These lyrics are the chorus  from a song by an artist named "Pink" not a genre I listen to on a regular basis , but this particular  lyric suits my thoughts on this year.In that taking a chance , on something,whether it be writing that book, taking that next step in whatever we do isn't always going to be easy, but we can and should at the very least try .

So 2012 has come to an end. Overall it was a good year here at Fern Valley. January saw the usual cold , with not a lot of snow. FV Dandy line went to his new home in Fort St John and continues to be a star, his new owner was riding him within a day or so ,and the two of them are doing well .I also finished the final touches on my second book "Tails Trails and  Campfire stories", and prepared to send it off to the publishers 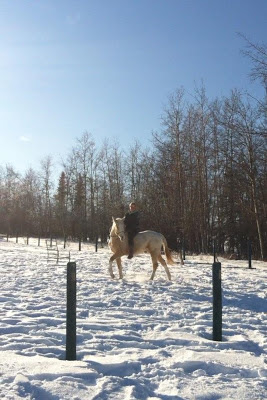 Beyond that it was a pretty quiet month .

February brought more snow and cold, but we had a lovely respite in Mexico , I had the pleasure of being accompanied ,by not only the usual group, of Hubby Martin and in laws Connie and mike. But my neice Deanna and her pal Karly attended with us , what a wonderful trip ! 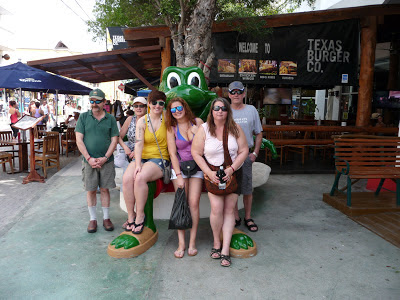 We returned home rested and happy and began the March for spring. lots of photos  in March and April I found many great opportunities to capture the gang here in pictures. 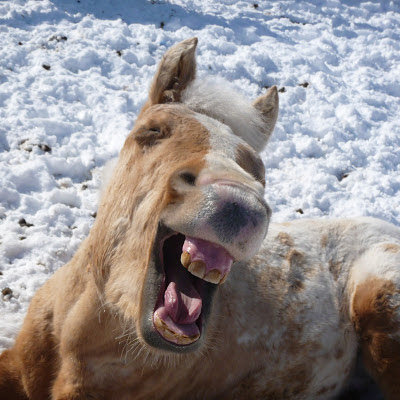 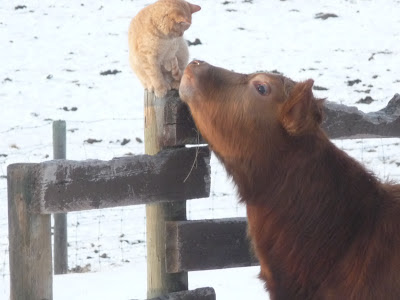 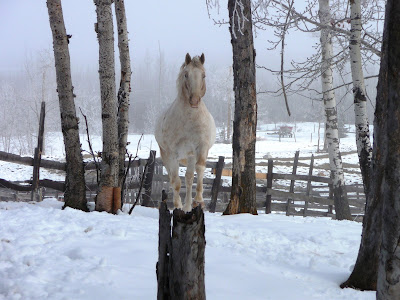 We also as a blog community celebrated the wedding of one of our own Mikey married her knight in shining denim Wade, and we were all there in spirit !
Also calving season began , and with it the ups and downs that go with farm life a little more here ,and here
But overall we got through it . 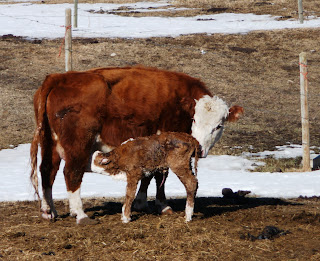 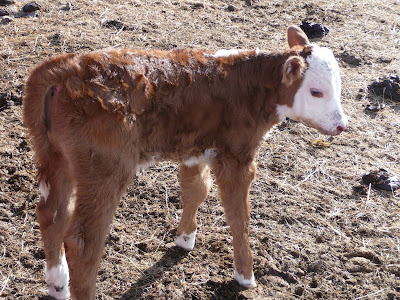 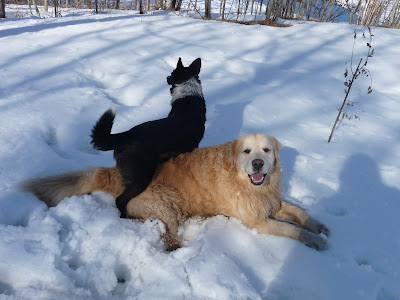 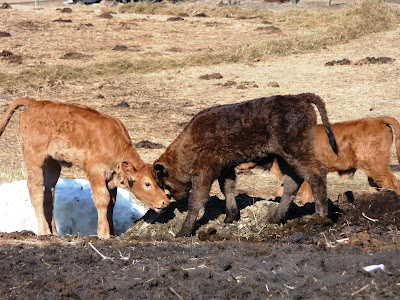 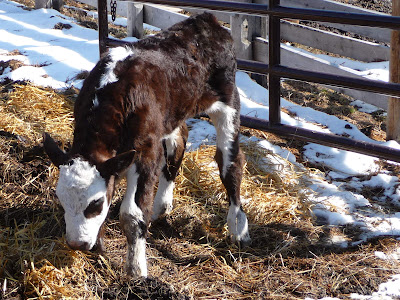 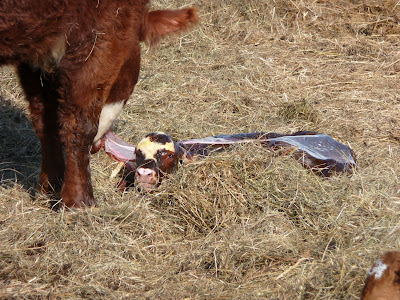 I also returned to the Mane Event  had a great time and met some old friends, as well as made some sales on my books .
In May we had a loss in our family. My Aunt passed away quite suddenly and as the family gathered to celebrate her life , I began to think of many of the other folks I knew who had lost an aunt , mother sister etc  and posted this "For the Ladies ".

As May came to a close we were surrounded by friend family and sunshine! The calves went out to pasture!  And the Phoenix headed out to the trainers 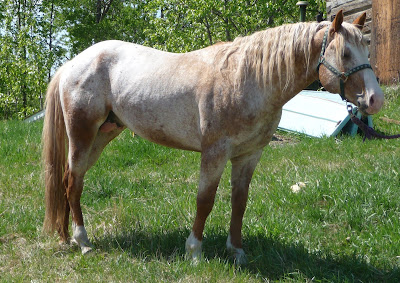 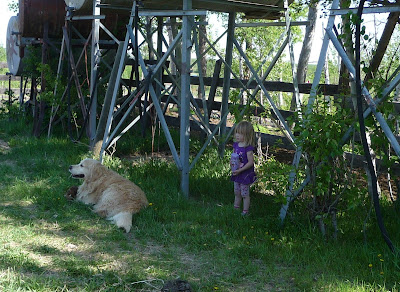 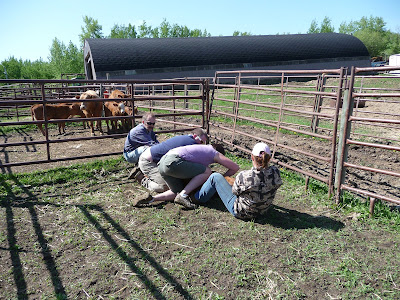 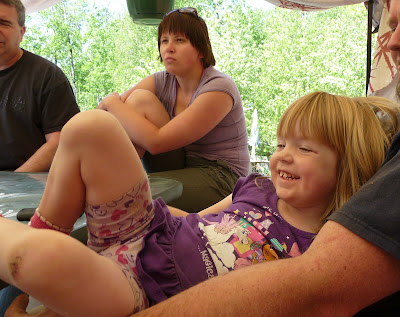 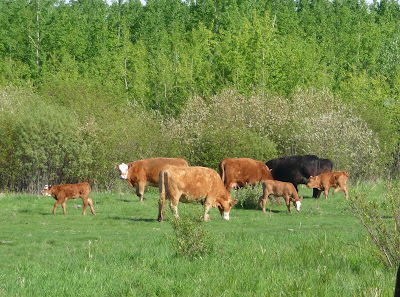 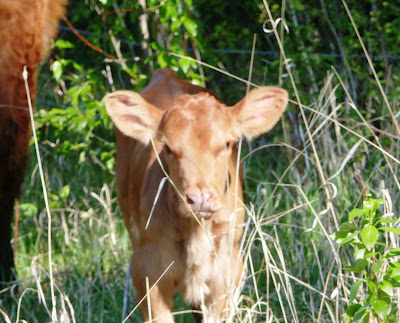 June was a month of pure joy, and total heartbreak for some . We here had the joyful arrival of Harley! 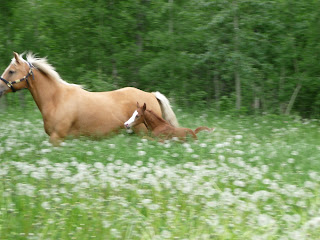 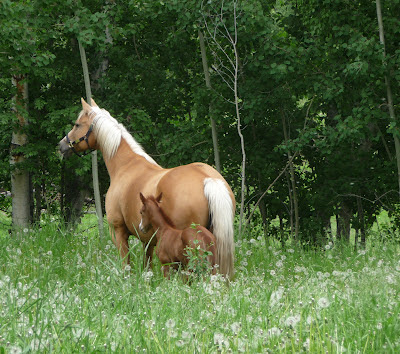 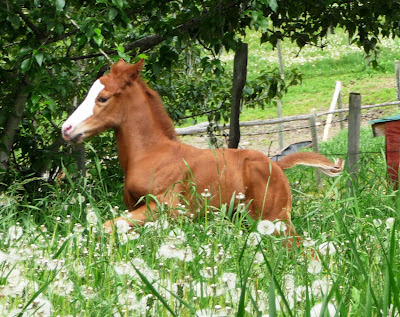 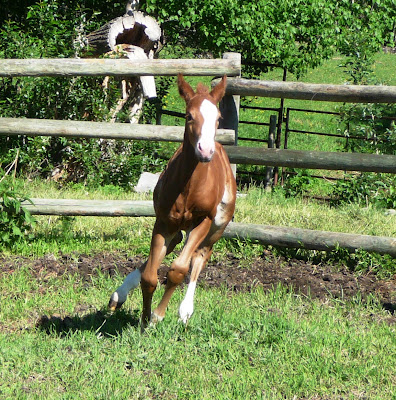 Sadly other folks suffered at the hands of heartless careless strangers, and several animals including a friends horse were shot and killed Heartsick
Others said goodbye to old friends,and  my niece lost a mare and foal to a bad foaling .
As many have said, we have to take the good with the bad, and back to the lyric  at the beginning , we just have to try try try.
I spent a good bit of time also with my golden boys , who along with the rest of the horses, and Winston and Skeeter helped to temper the sadness 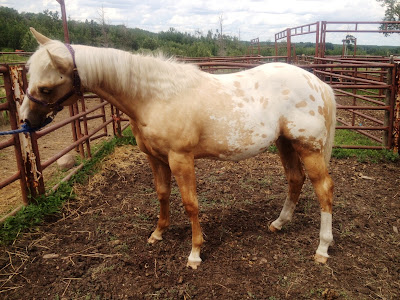 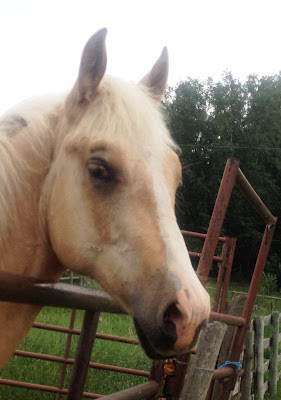 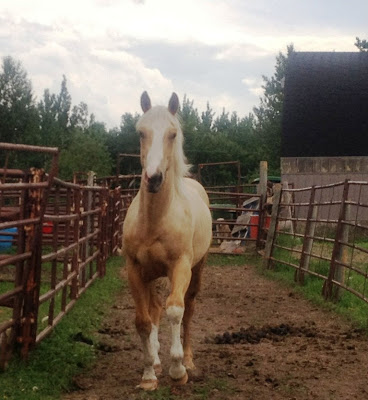 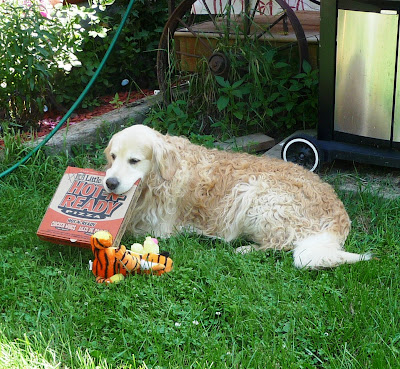 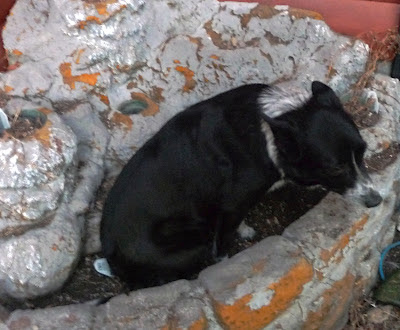 That's it for now, will finish up in a days or so. I am pooped!
As always , my friends, stay safe !
Posted by Sherry Sikstrom at 10:12 pm

We all have so many ups and downs in a year. I wish it could all be ups. Love your photos! Especially of all the babies!

That Cactus pic always makes me smile.
Looks like he's standing on his very own pedestal:)
Thank you for being you.

My favorite photo has to be the one of the horse laughing/smiling! Great catch. You had a great start to the year and I'm ready for Mexico! :)

AS usual you have the best horse balancing act there is - love the photo of the fencepost one LOL!


Change isnt always easy, but it does reveal LOTS of things - heres hoping that 2013 is a wonderful year for you and yours...and mine too ;) !

What a great recap. My favorite then and now was the cat and cow kissing ♥

Only you could make recapping a year poetically interesting, while sending a powerful message! I thought I followed your blog pretty closely, but apparently I missed some posts. Some of your photos are new to me again and some are new, pretty sure I would remember a horse balancing on a post! Wow, it's an amazing capture, along with the others. Wishing you more up's (then downs) in 2013!

I love P!nk and her music hits the mark on so many levels.

Love the pic of the smiling horse. That's awesome.

Sooooo are you coming thru here again on your way to or back from Mexico??? Love to meet up with you guys again if you are! Starbucks in Sky Harbor again?

I love the laughing horse, too. Makes me smile. :)

Great post. I think without the downs we would not appreciate the ups so much. I love all the pics and a Happy new Year to You guys!

Sherry great posts, I love the Horse balancing on a post. Did you do any calendars for the year 2013? Lové to buy one?

Karin! you are the first of my family to ever comment on my blog I think!!! Yes I have calenders,just email me your address, and I will send you one .No charge for you , you took such great care of Martin and I its the least I could do