A winning hand for the Wild Card! And don't think the old man is out yet! 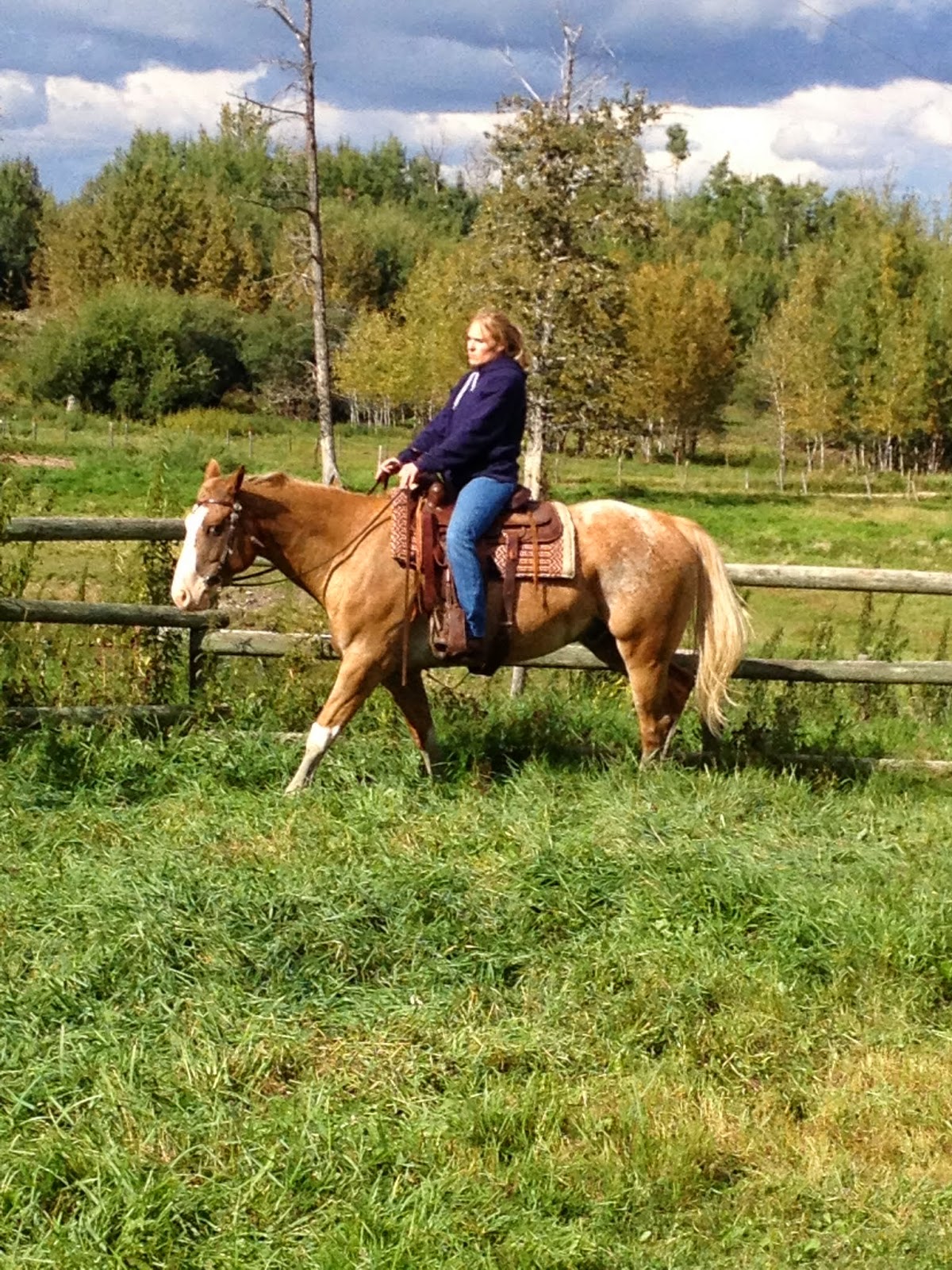 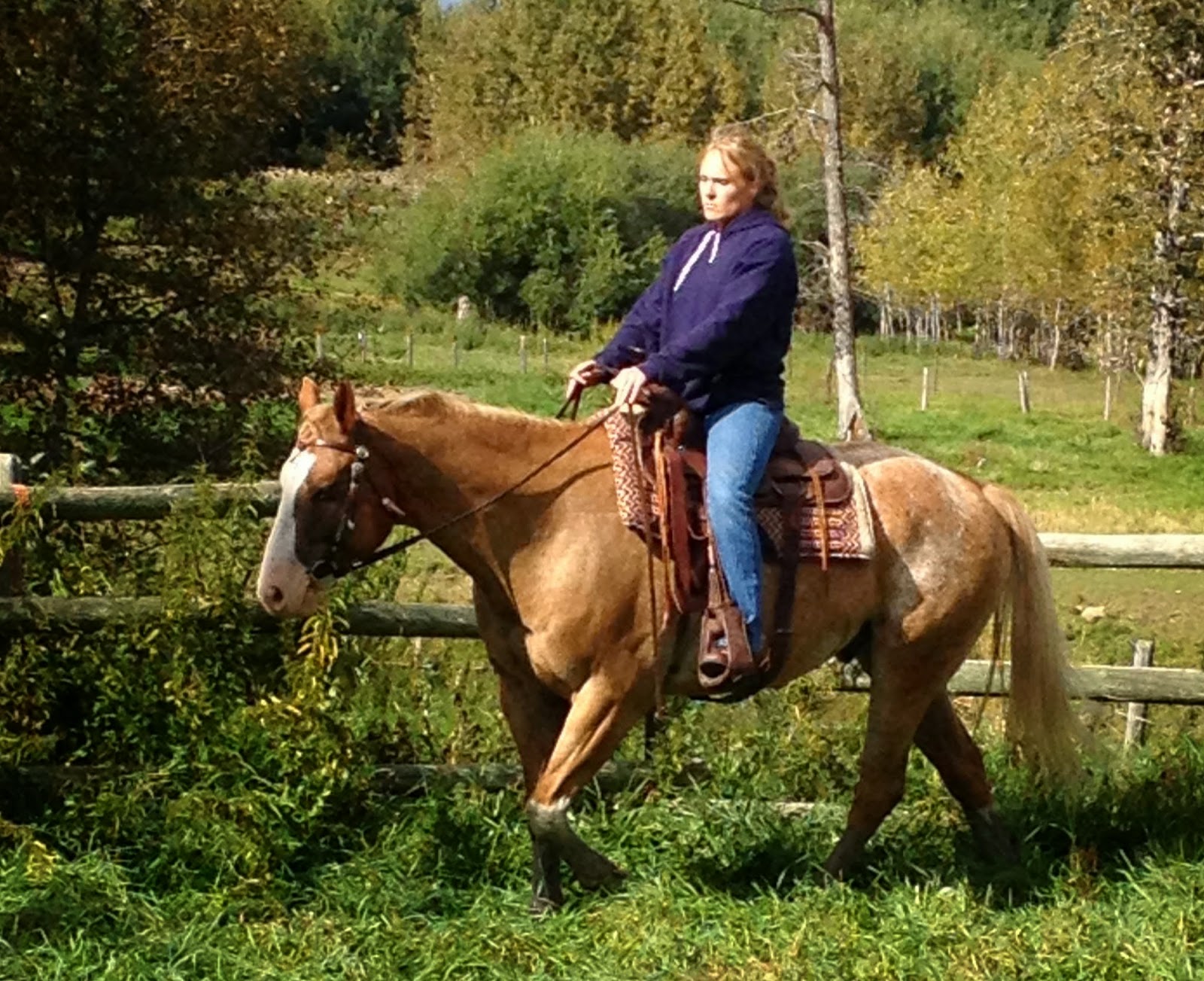 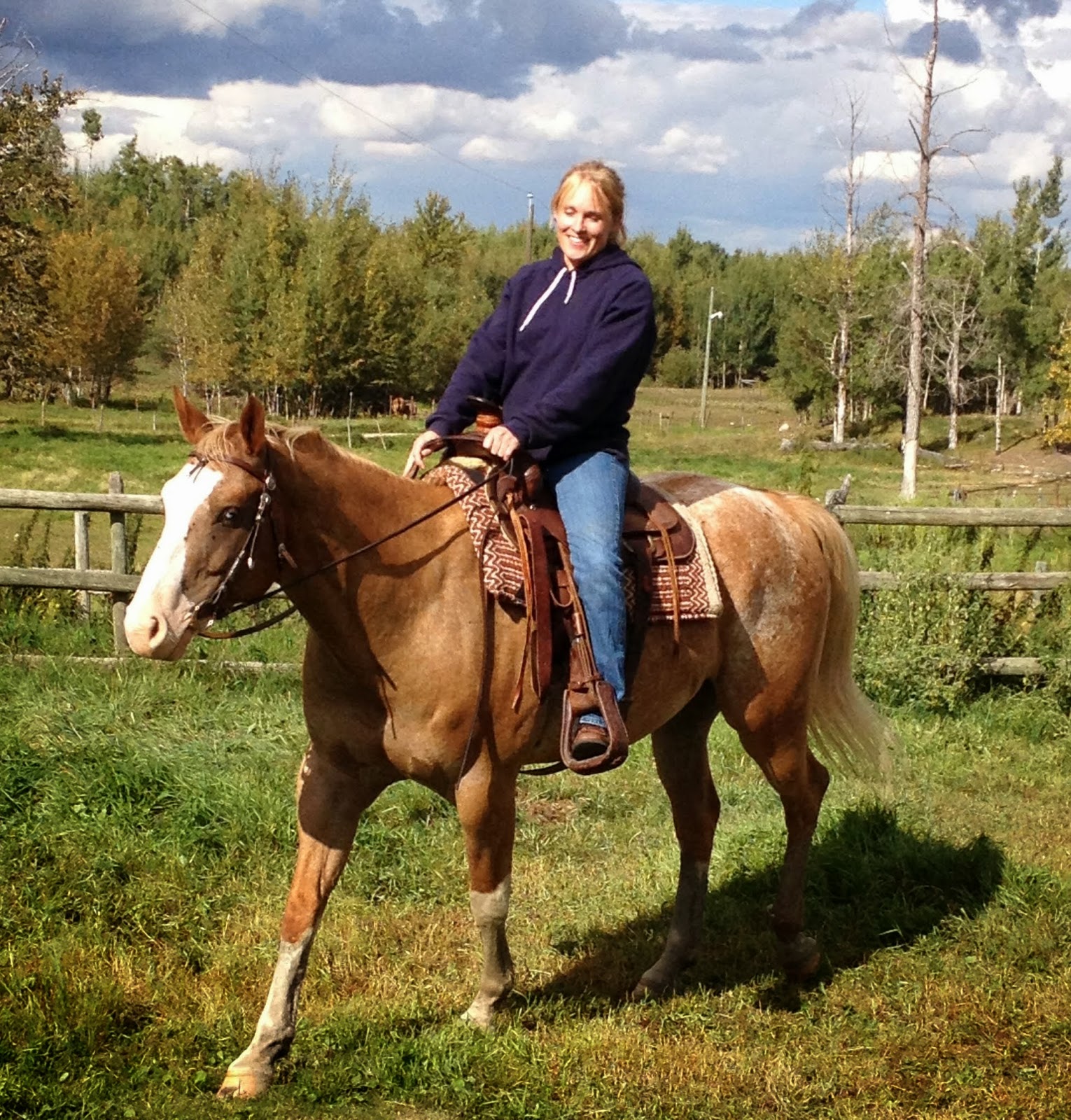 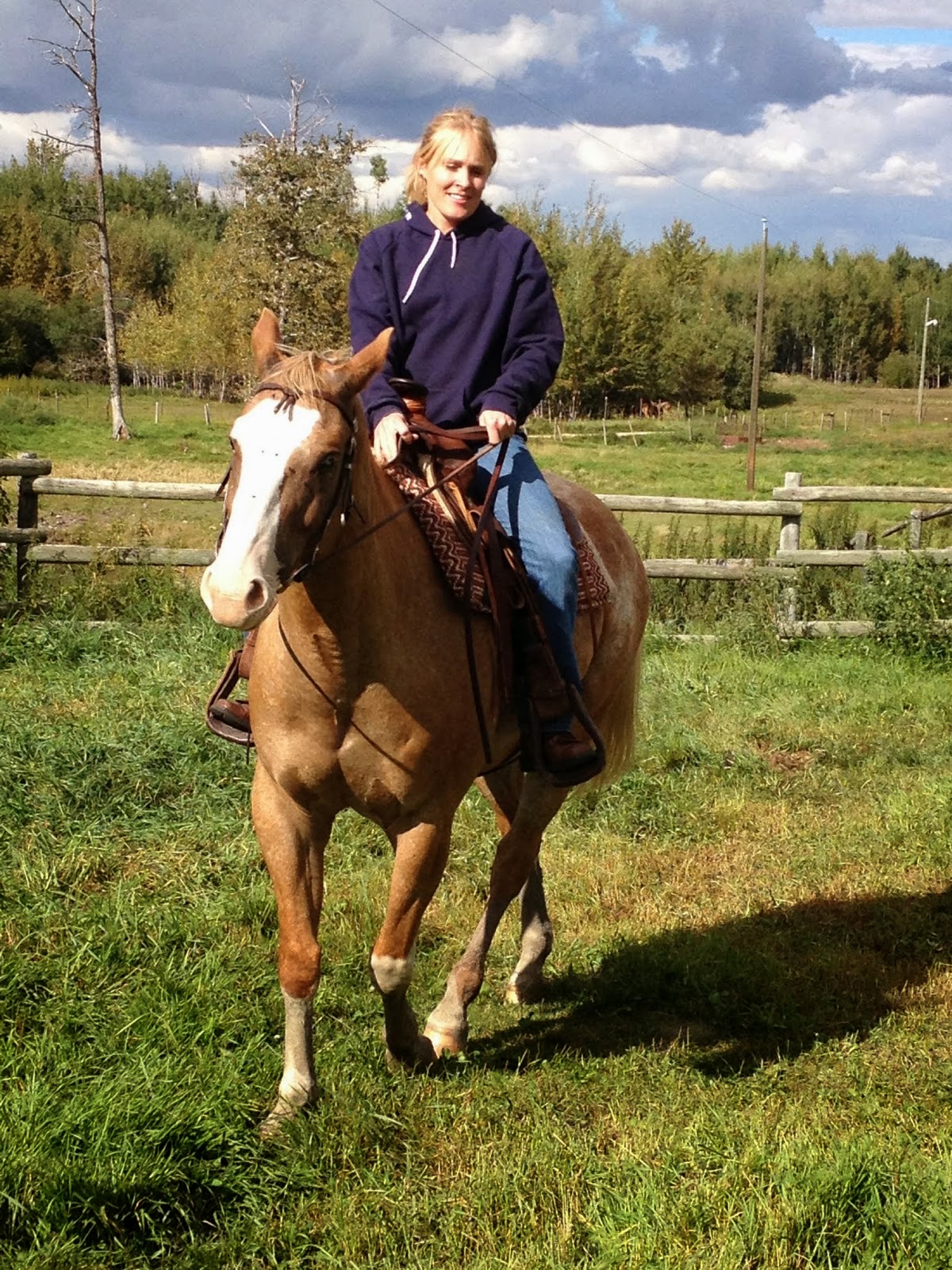 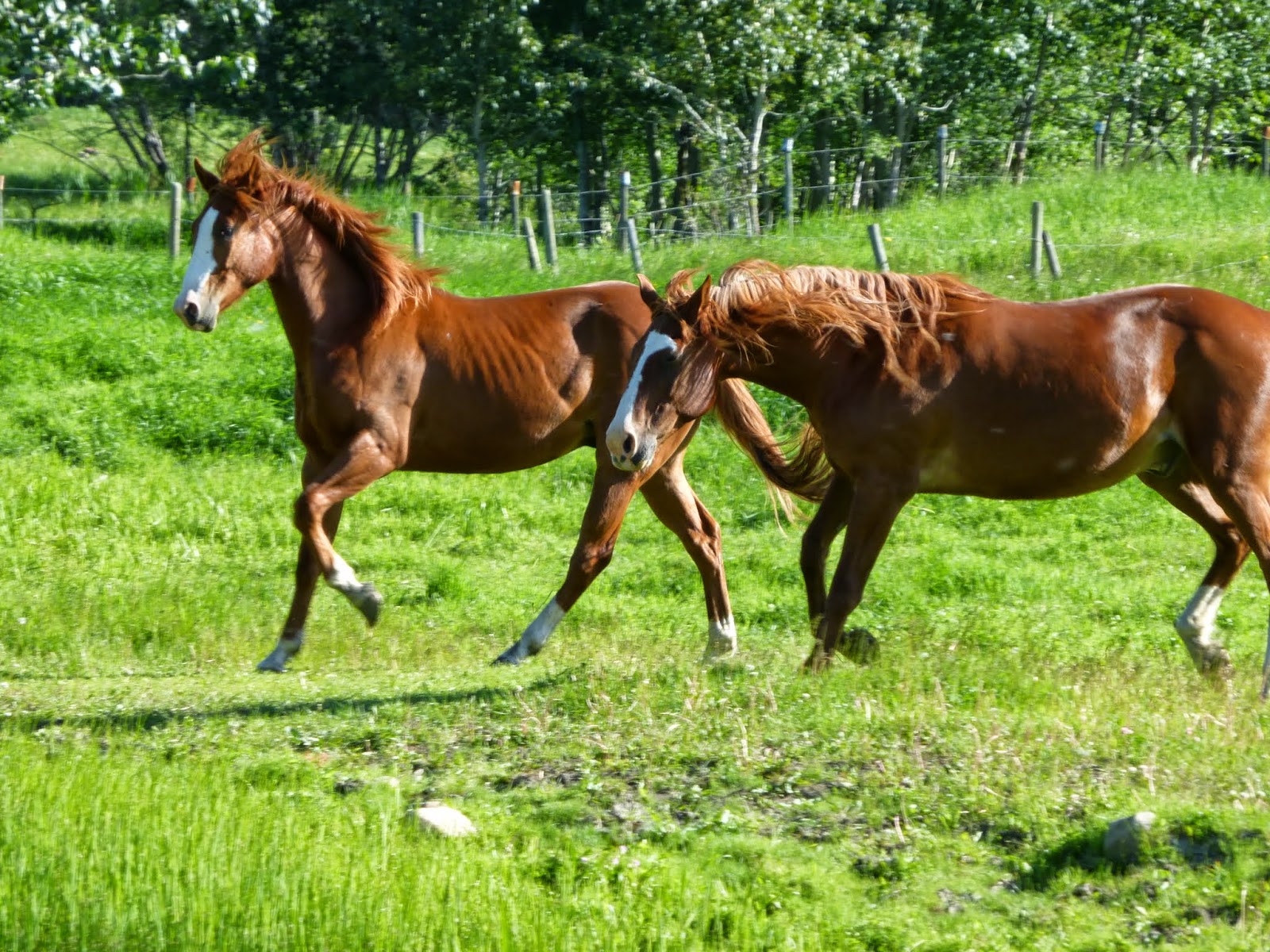 Posted by Sherry Sikstrom at 12:23 am

What a lucky girl to find a fit with such a pretty horse.

Congratulations on another good sale! Love that big smile on her face, says it all!
Wow, Stryker looks good for 25.

Wilder & his new owner look great together! Their hair even matches :) Must be a great feeling to find a horse & rider that fit good together, congrats!

I was going to say just what Aurora did - a blonde for a blonde!! And they do look absolutely matched, like they were made for one another. That is exactly what I'd bet you're looking for. A gal who knows she's just found the best horse in the world for her! Her smile pretty much says it all...congratulations all around!! Glad Stryker is alright too.

It's always such a good feeling when you are pretty confident a horse goes to the right home.Of course, being the way most of us are...They don't leave unless we get that good feeling. ;-)

Yay finally a home for Wilder and it sounds like a perfect one :) Haha silly Johnny and Stiker boys boys boys, glad he wasn't hurt and hes happy now

Nice pics! Hey, I was wondering if you would like one of your horses to feature in my school project ebook on horse breeds. Please email me at paola.pedranti@gmail.com for more info.