The art of compromise

That is the title I gave this photo I took of FV Catch a Dream and the young fellow I am working with. 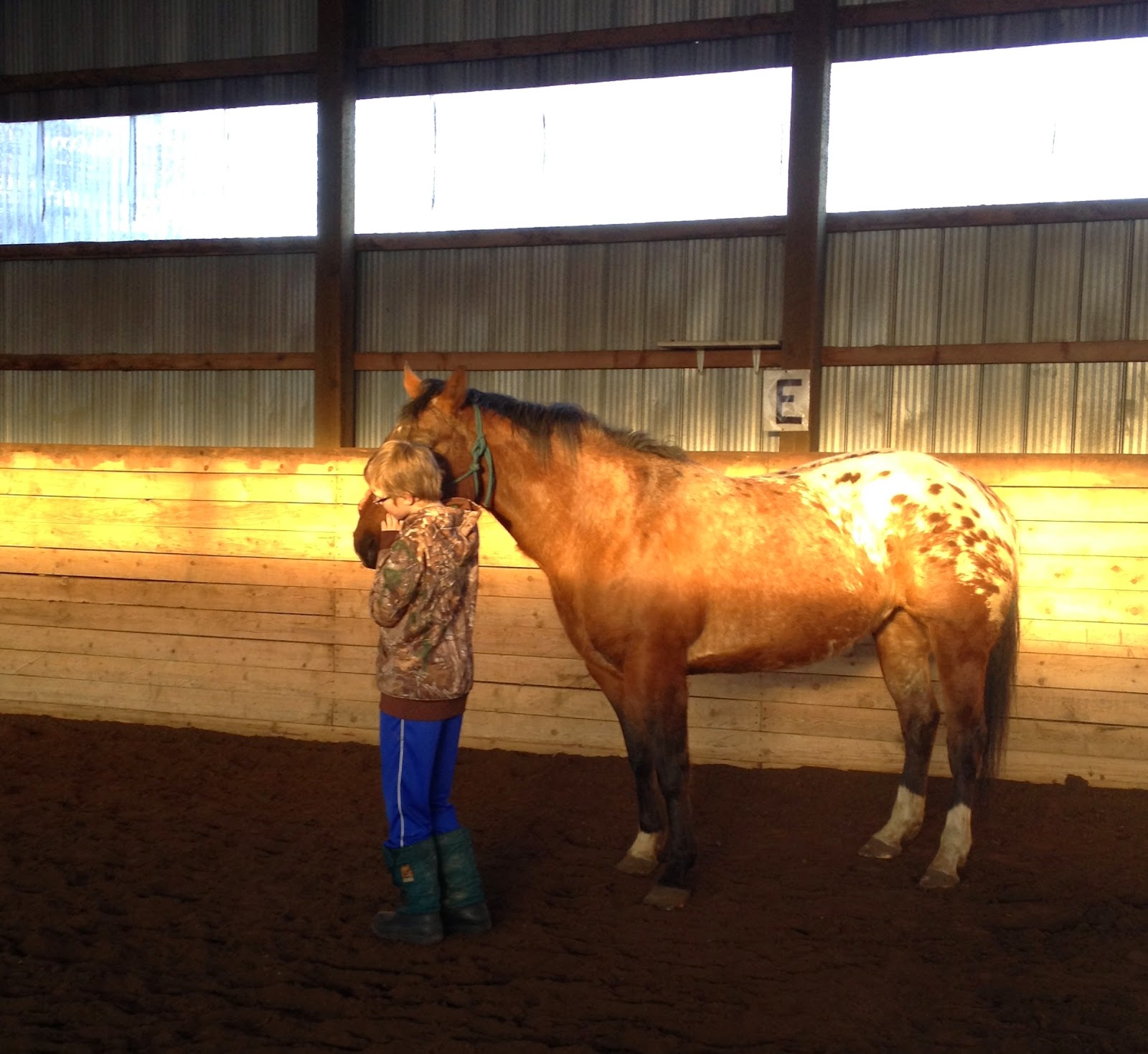 This boy has come a very long way with his Teachers Tango, Cat and Andee. He has struggles and still finds things difficult by times but we are learning new ways to approach conflict in his life. And in mine (funny how that works ).

Very often When Cat first comes into the arena, she has some "ya ya's " to run off. I used this as a way to show that sometimes in life we don't get exactly what we want when we want it, but with patience and intention we can find a way to make it happen.

In  this exercise, we first let her run, then we start by simply asking her to change direction, no change in speed , just changing trajectory, then the other way. Asking then for her to speed up, and taking off pressure to slow down, releasing pressure altogether with the whip, or hand down, asking for the stop. and Finally hand or whip straight up, and she comes to the shoulder.
I demonstrated this first  for clarity , then asked him to try. He was skeptical but wow the look of his face when it worked for him and she came across the arena to his shoulder was awesome!
In terms of working horses , to many of you this is obvious, direct the feet , change the trajectory, then you gain  the mind and focus in a soft and responsive manner . Can this be forced? maybe but like life and relationships if it is forced it likely wont remain consistent.
Doing it this way we never essentially put her in a corner and "Control " her movement , we more direct it, offer choices that ultimately end in a positive outcome.


How does this translate to life , conflict and relationships?
Sometimes the more we want something , that harder we try and the more energy we put into MAKING it happen, well energy and effort are wonderful , but they need to be a certain kind of energy. Like the "rope trick" as my clients call it . the more we pull the harder often other resist, but if we instead direct the course of action ,changing trajectory or speed first allowing the opposing force (in this case a brother with a very strong mind of his own ) room to move while working towards a common goal. There is the potential for a calm and positive result.

Again offer choices,and freedom while still directing towards that positive outcome.
It might be worth noting that all the work he is doing with the horses is at liberty. So there is no short cutting for him, which often earns me an eye roll from  him, but he seem to really "get " his achievements and know he has done the work

That's all for now ,other than I visited Henry again, he will be home here in 2 weeks! I cant wait to watch him grow and see what he has to teach me ! 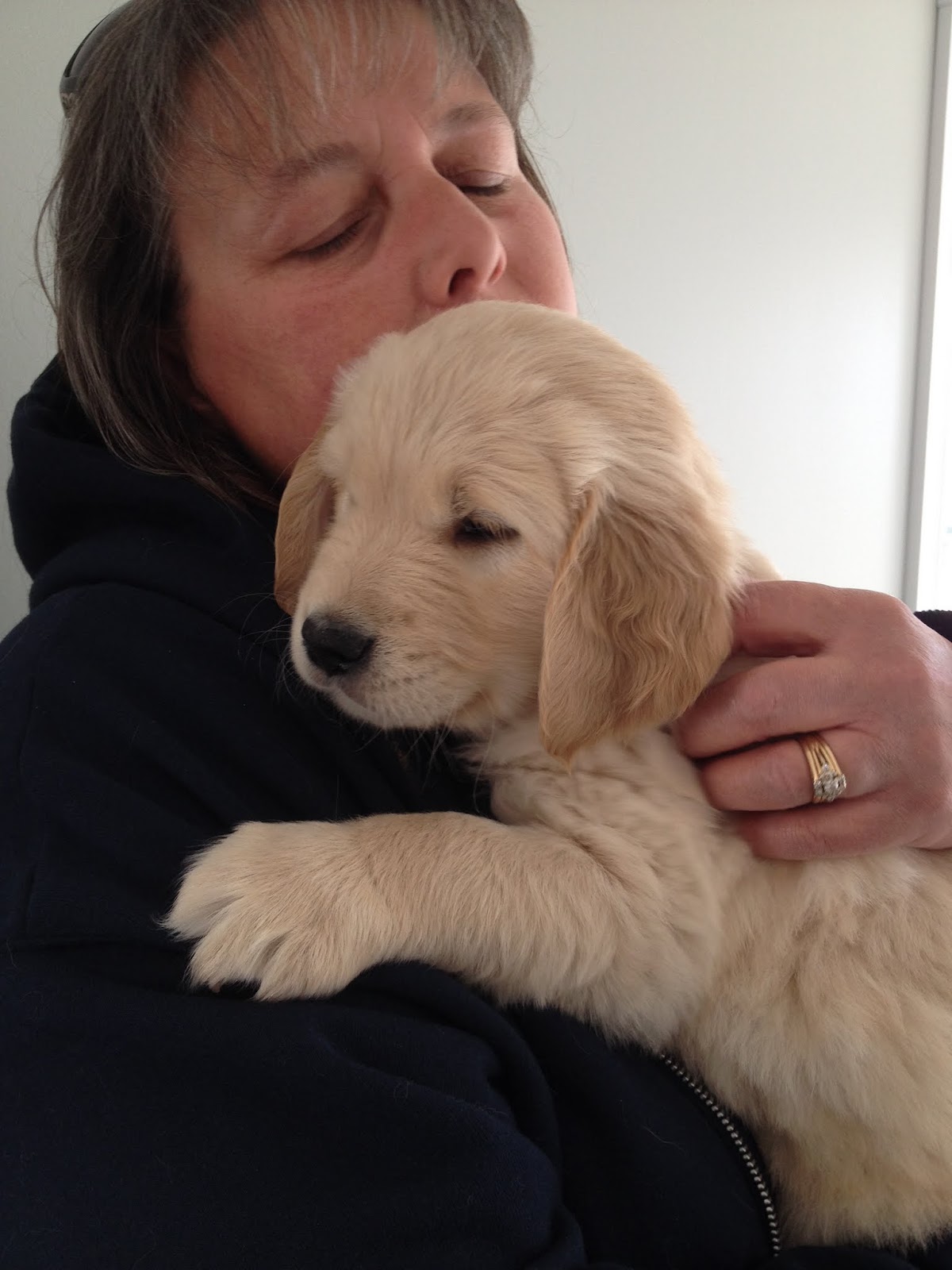 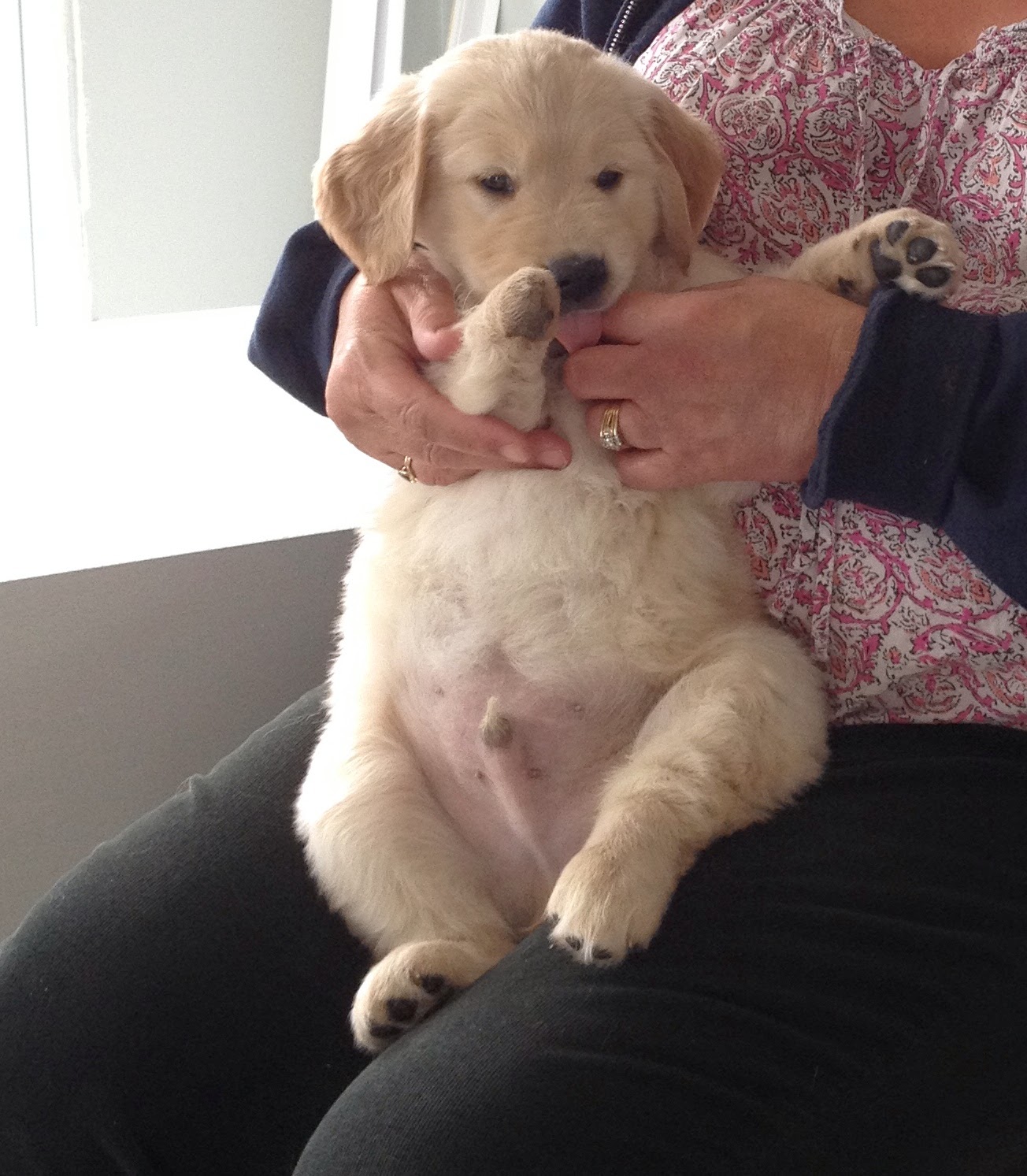 Stay safe my friends
Posted by Sherry Sikstrom at 11:42 pm

Bless you for what you are doing for the kids! And there is so much for us all to learn from others as well. :)

Awesome work! I think a stuffed animal needs to be modeled after the pup. So huggable. Who can resist that fat little belly?

Great post! Love your header photo by the way. Henry is getting big, I bet you are excited to get him home! ;-)

Wonderful, and even more so when done at liberty. Love Henry's face, and his roly poly puppy belly! I think you should consider writing a (childrens?) book/poems about what this little special guy reveals to his world. It could be a great teaching tool series. Maybe jot notes while he grows up. The mood to share his story may strike down the road. Just something to think about :))