Where does the time go ?

I cant believe it has been 2 weeks since I even looked at my blog, I am even sure  not sure if I have seen others and if I have missed something important , I am sorry.
So what have I been doing?
Well some of this,

A photo shoot with Mel 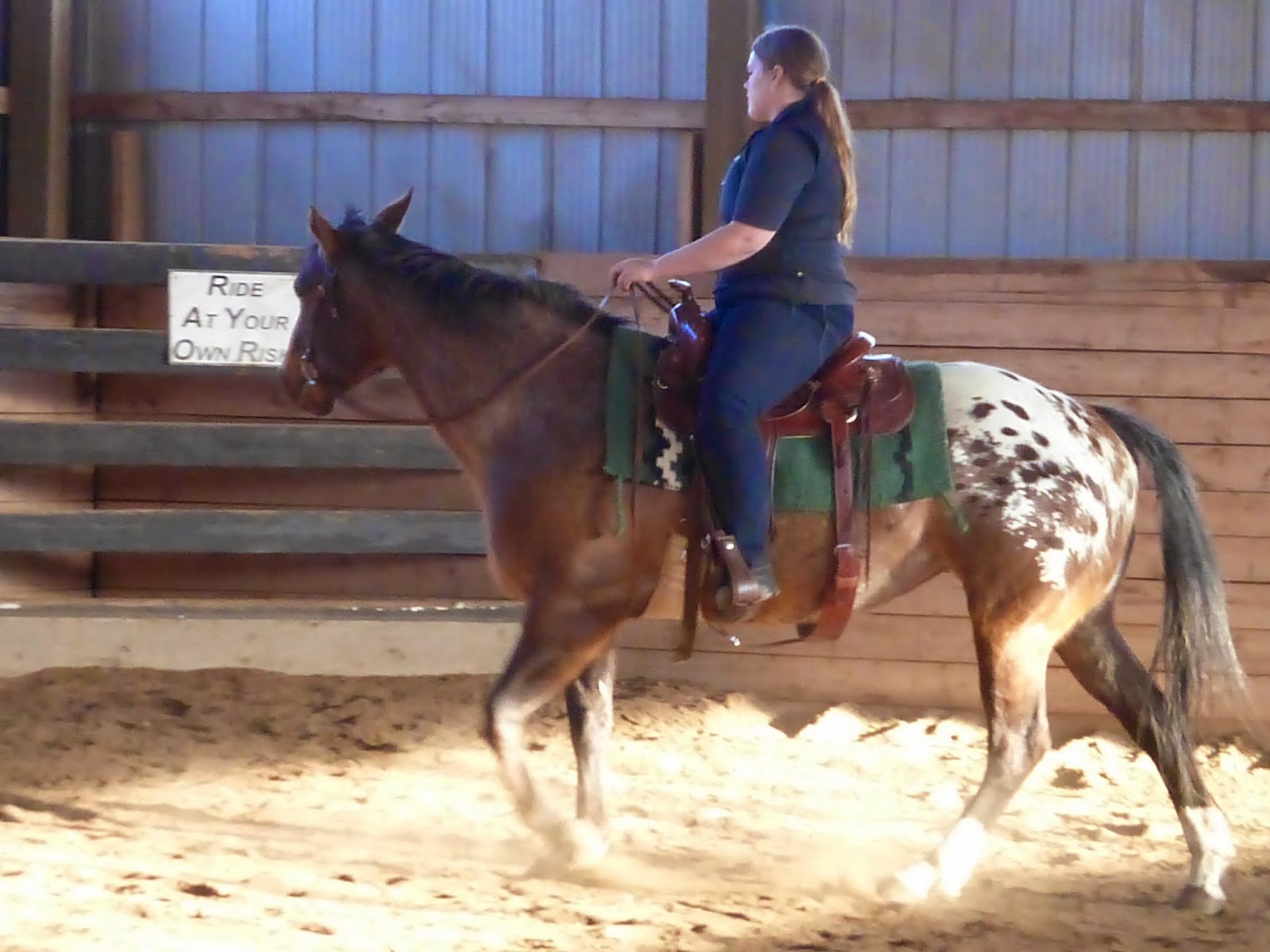 with none other than Miss Whoa Dammit herself! 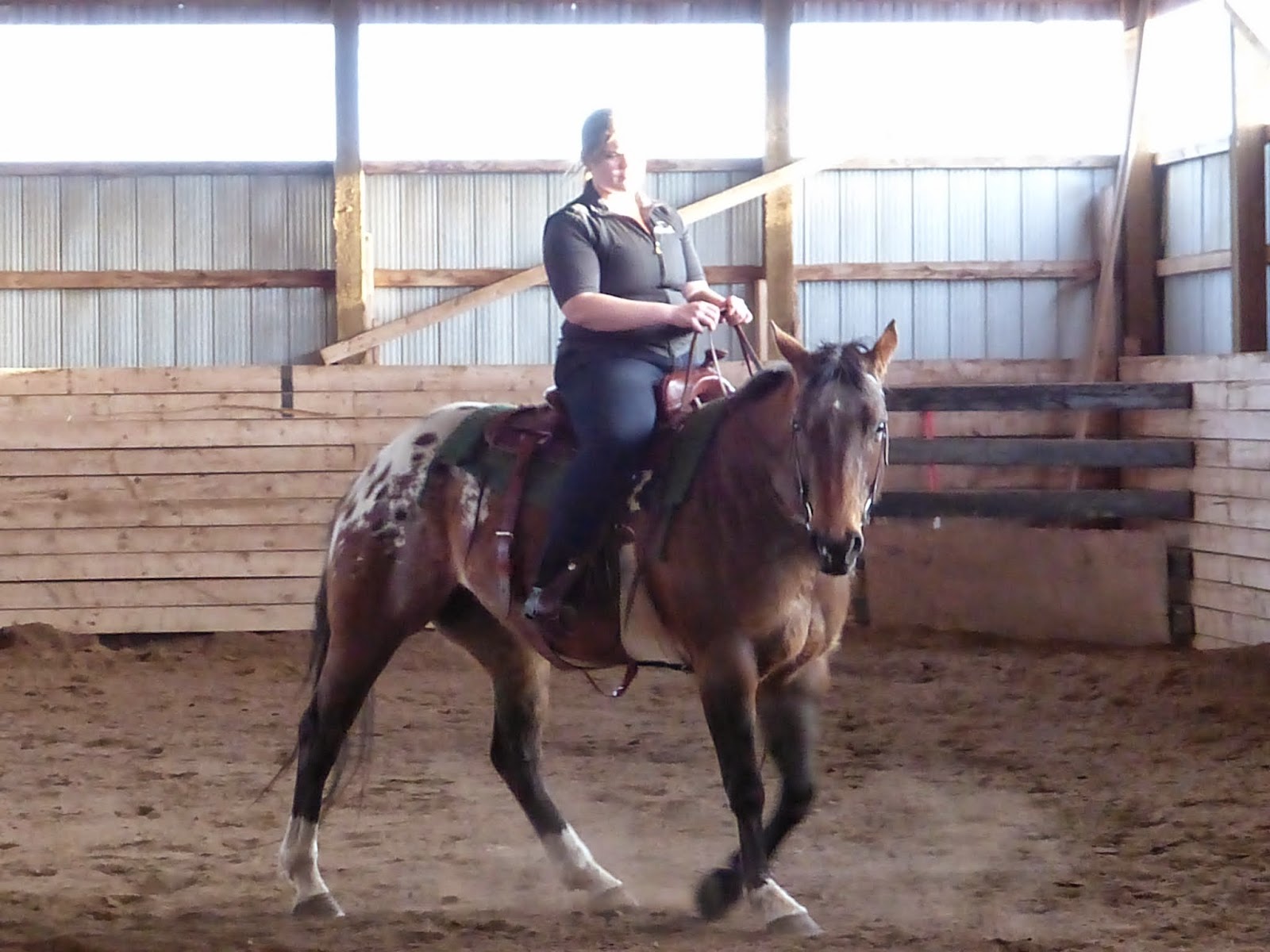 And below, this lovely fellow ,belongs to a friend of mine . His name is Wick 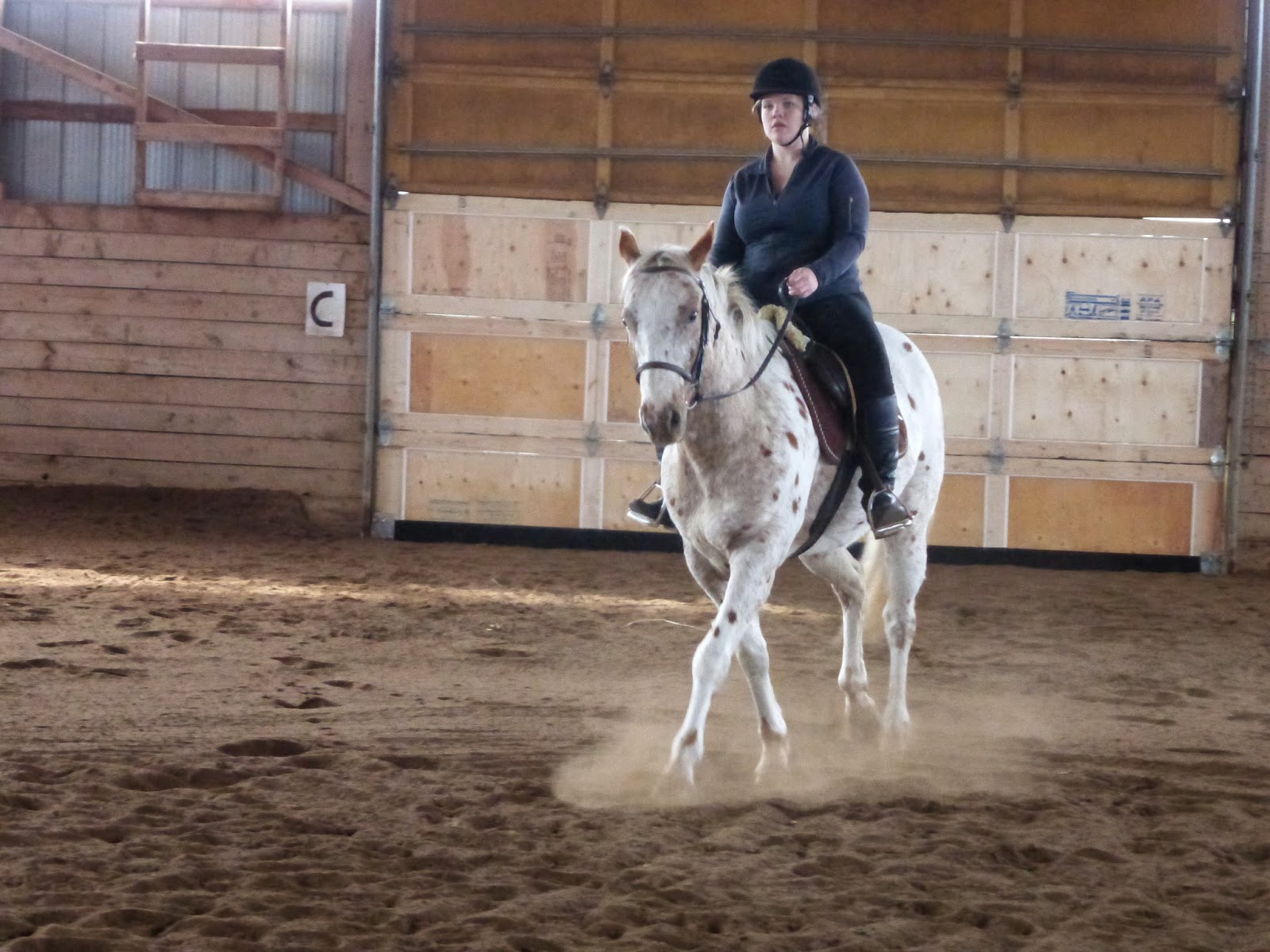 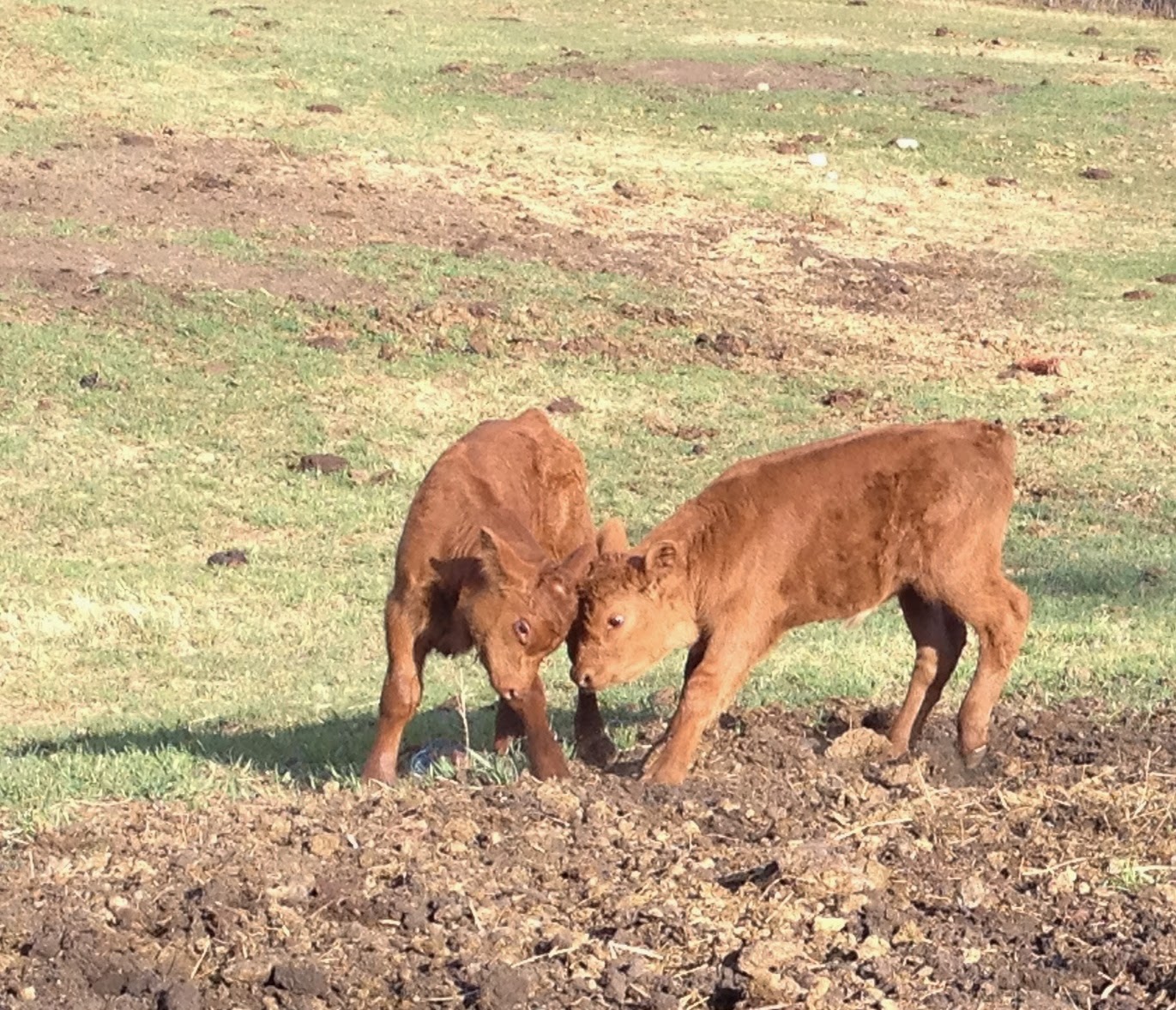 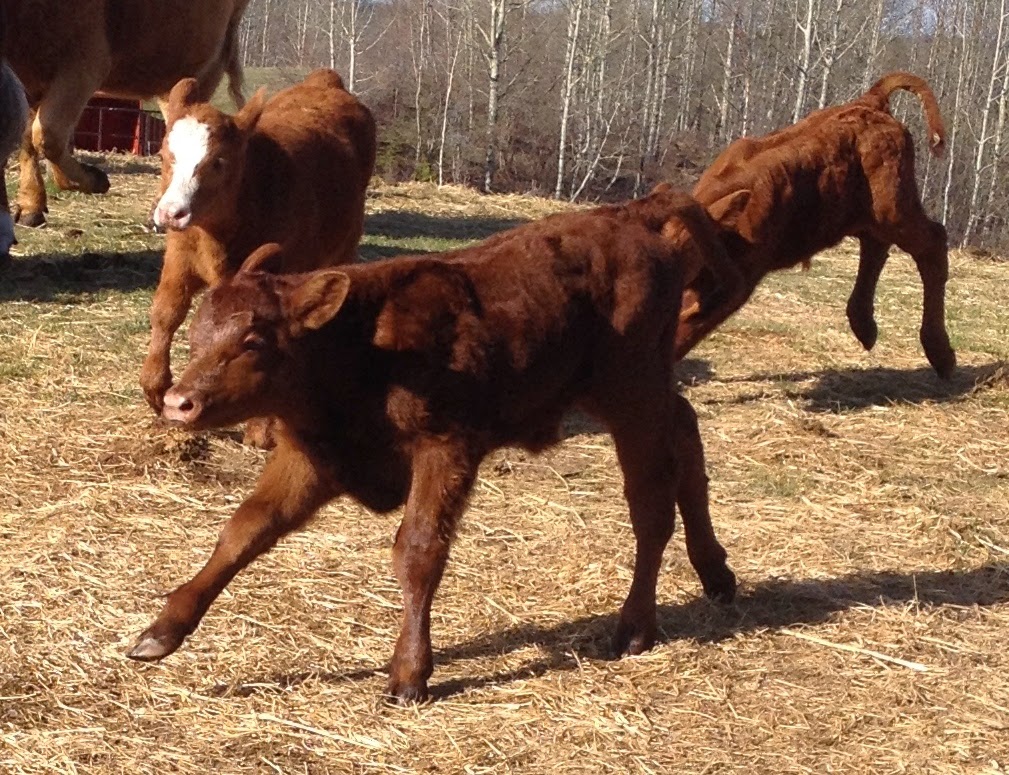 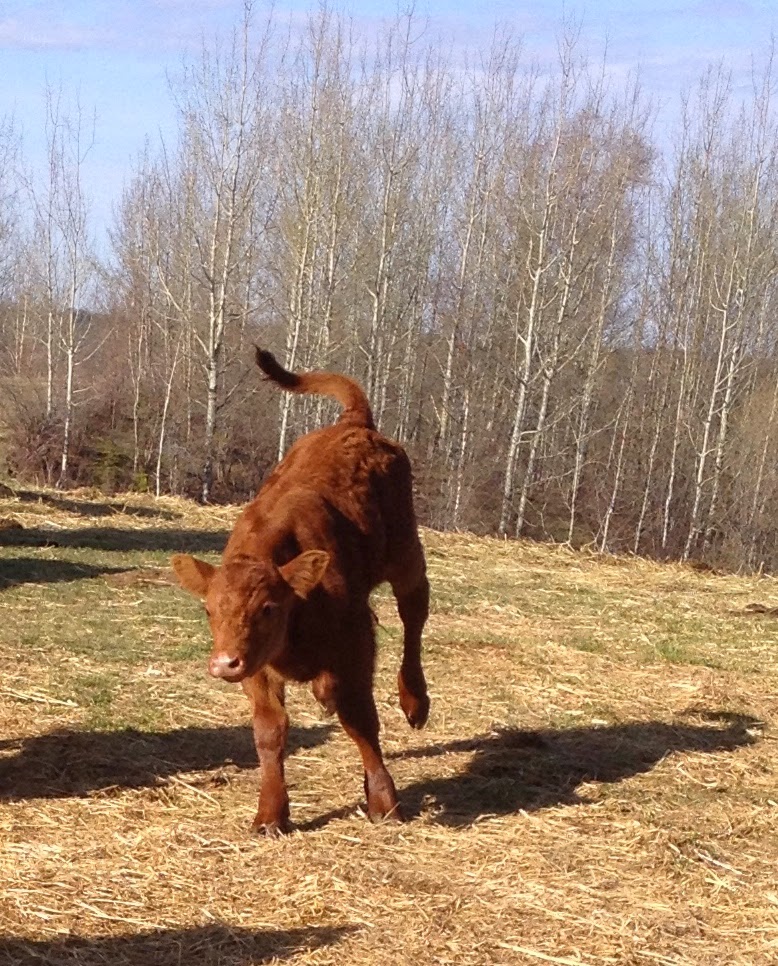 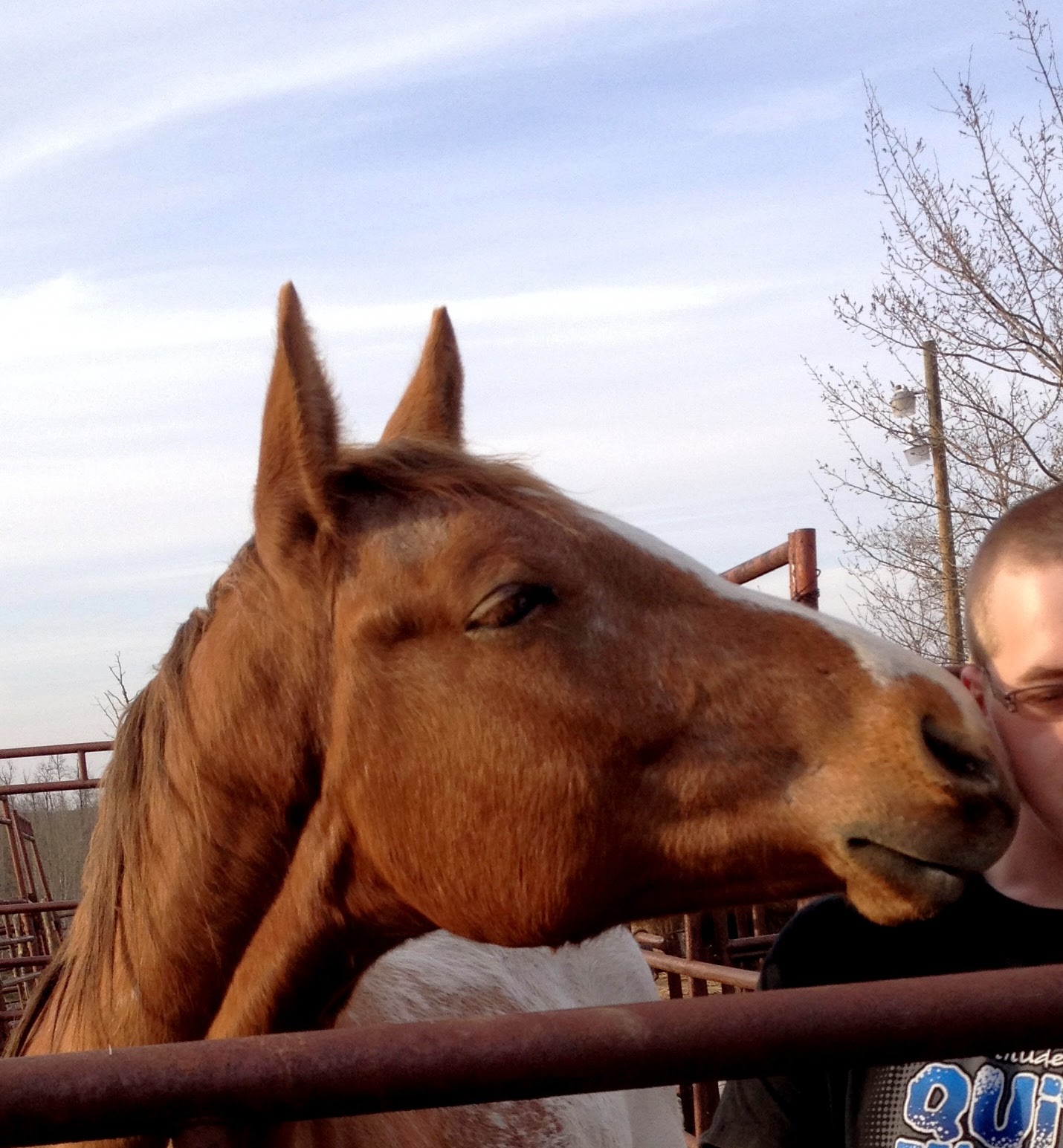 Henry is fitting in well, it took Skeeter some time to get used to the idea but overall he has been good.Little Henry is hard not to love , even the cat is accepting of him! 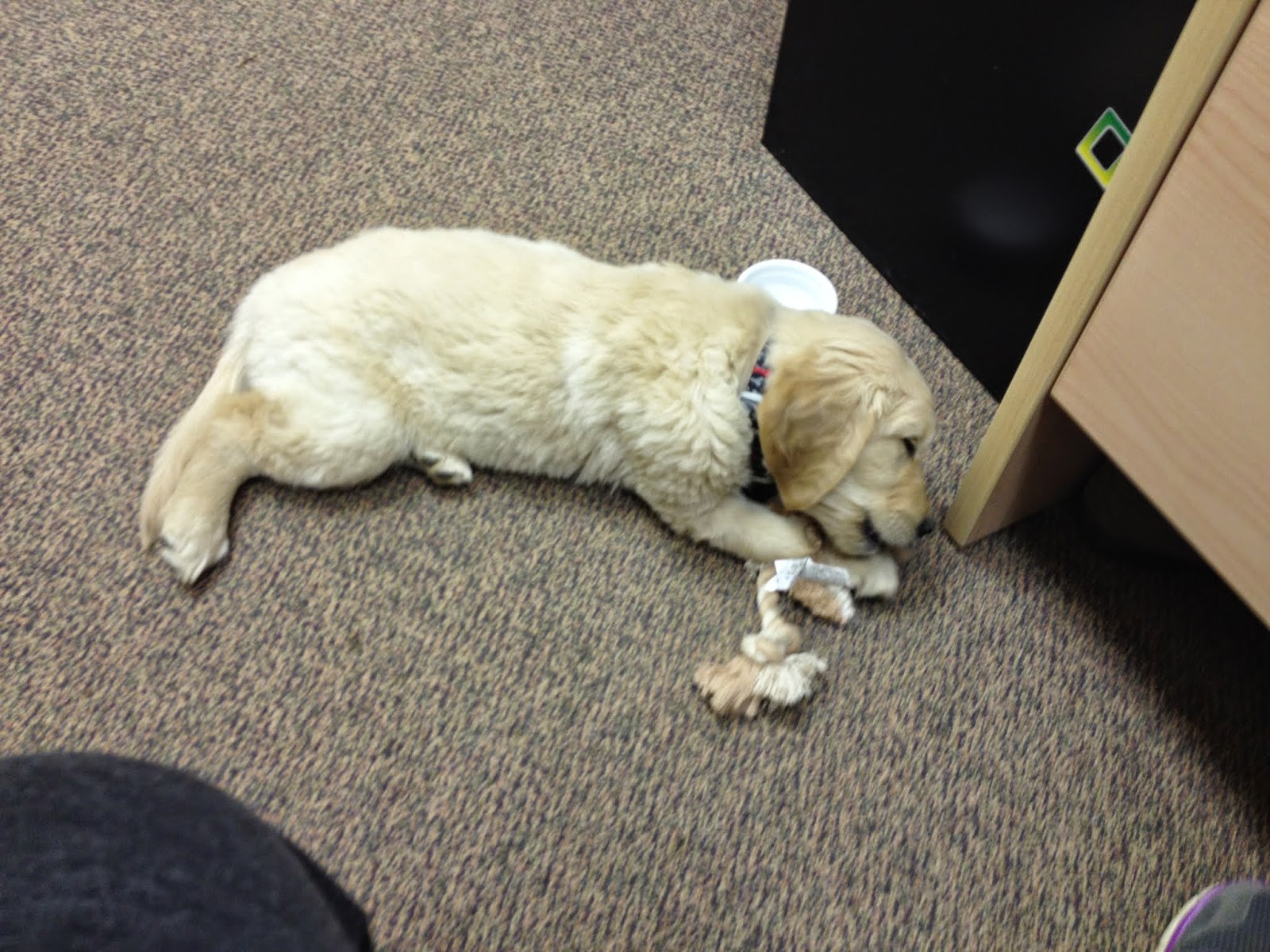 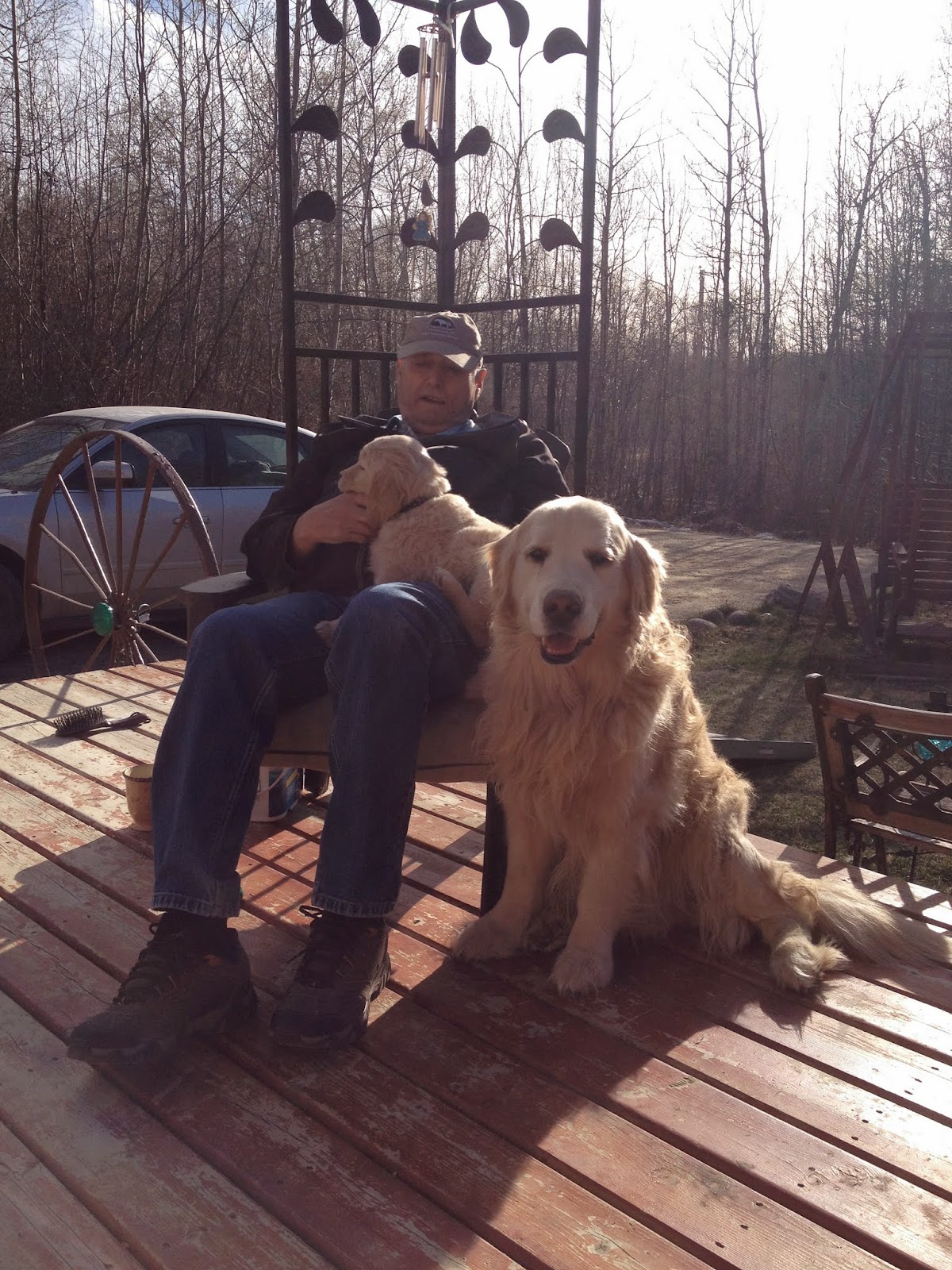 As you see,he comes to the office with me form time to time, and the work we get done when he is there is truly stunning lol 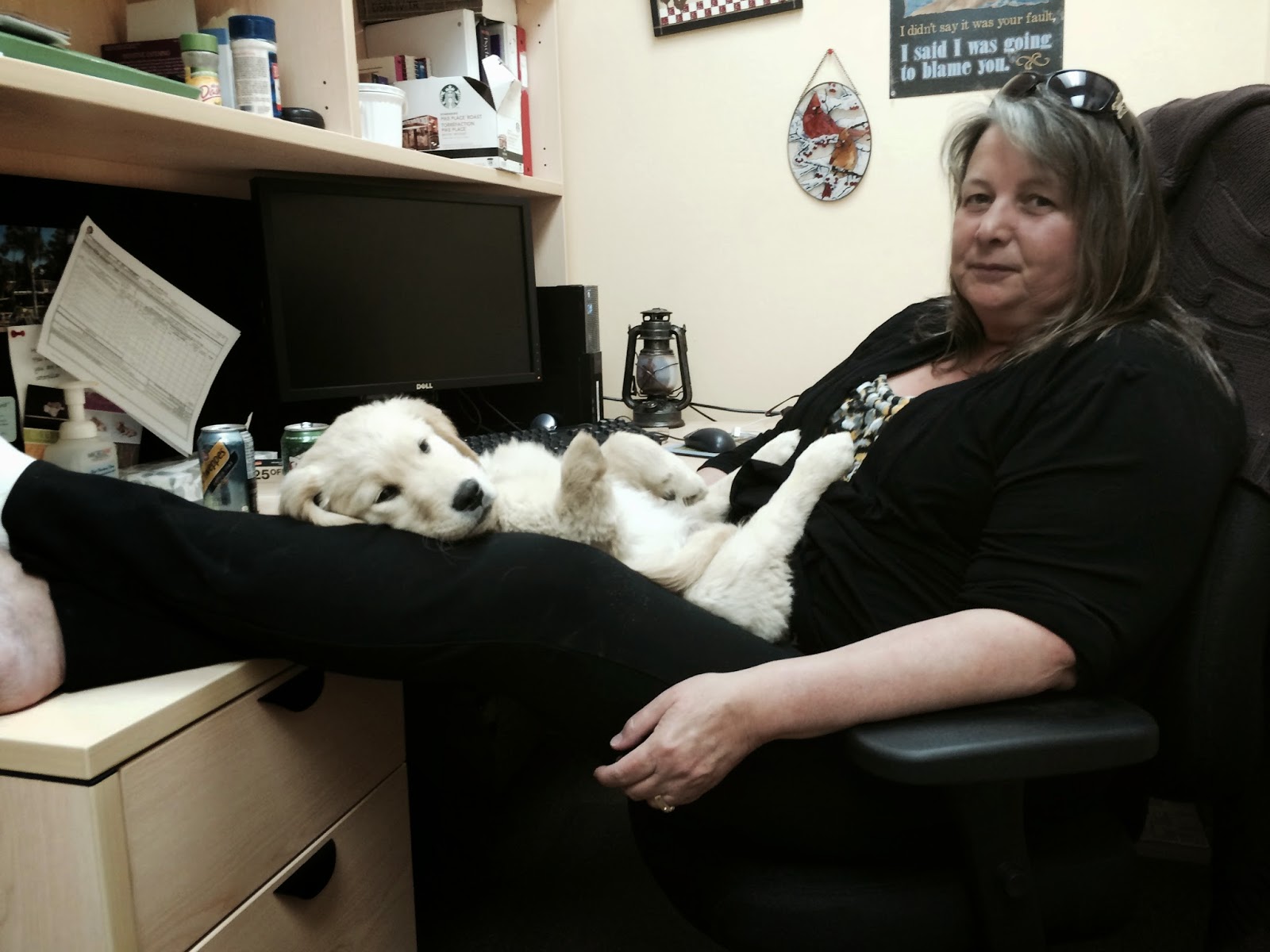 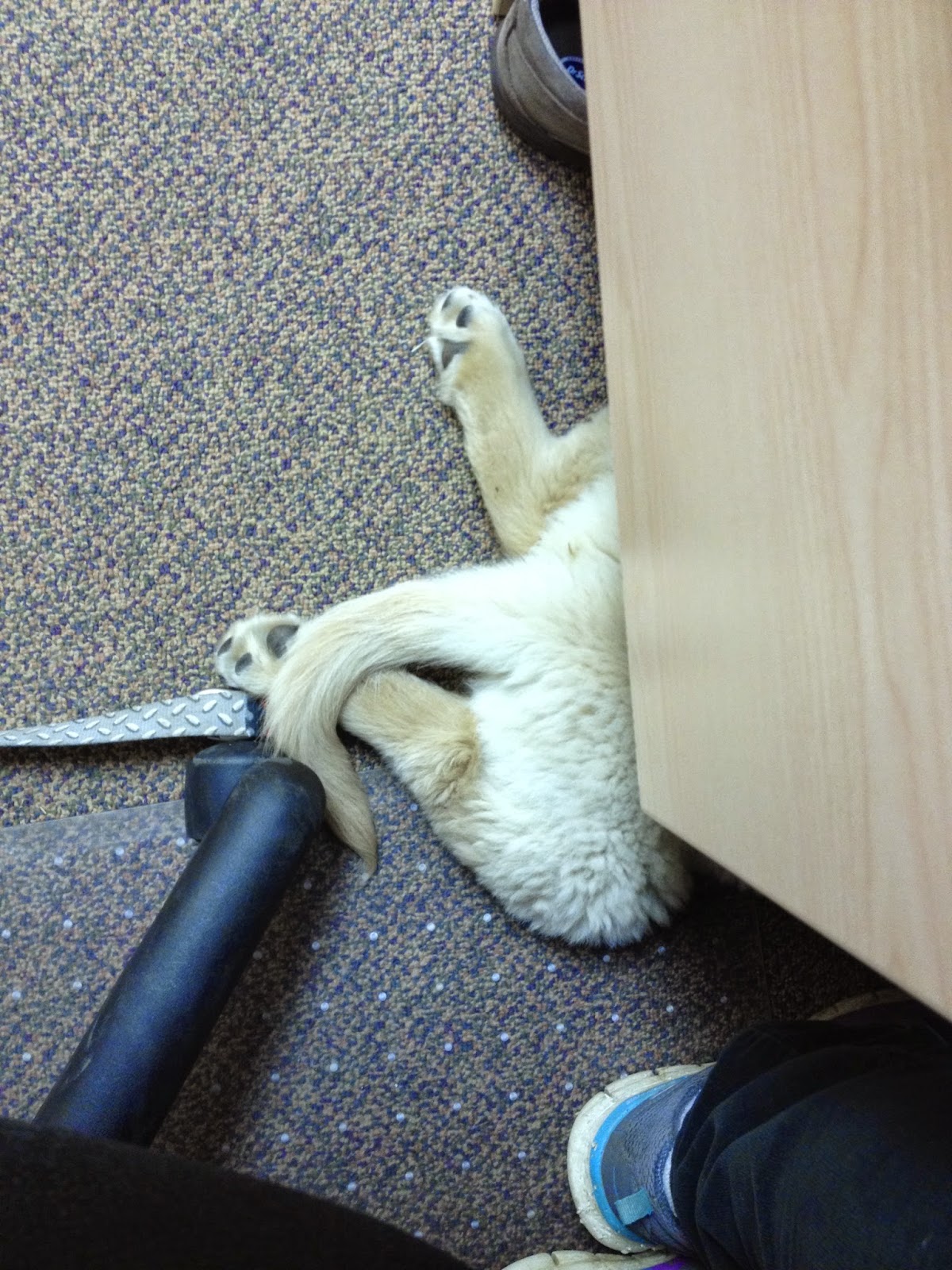 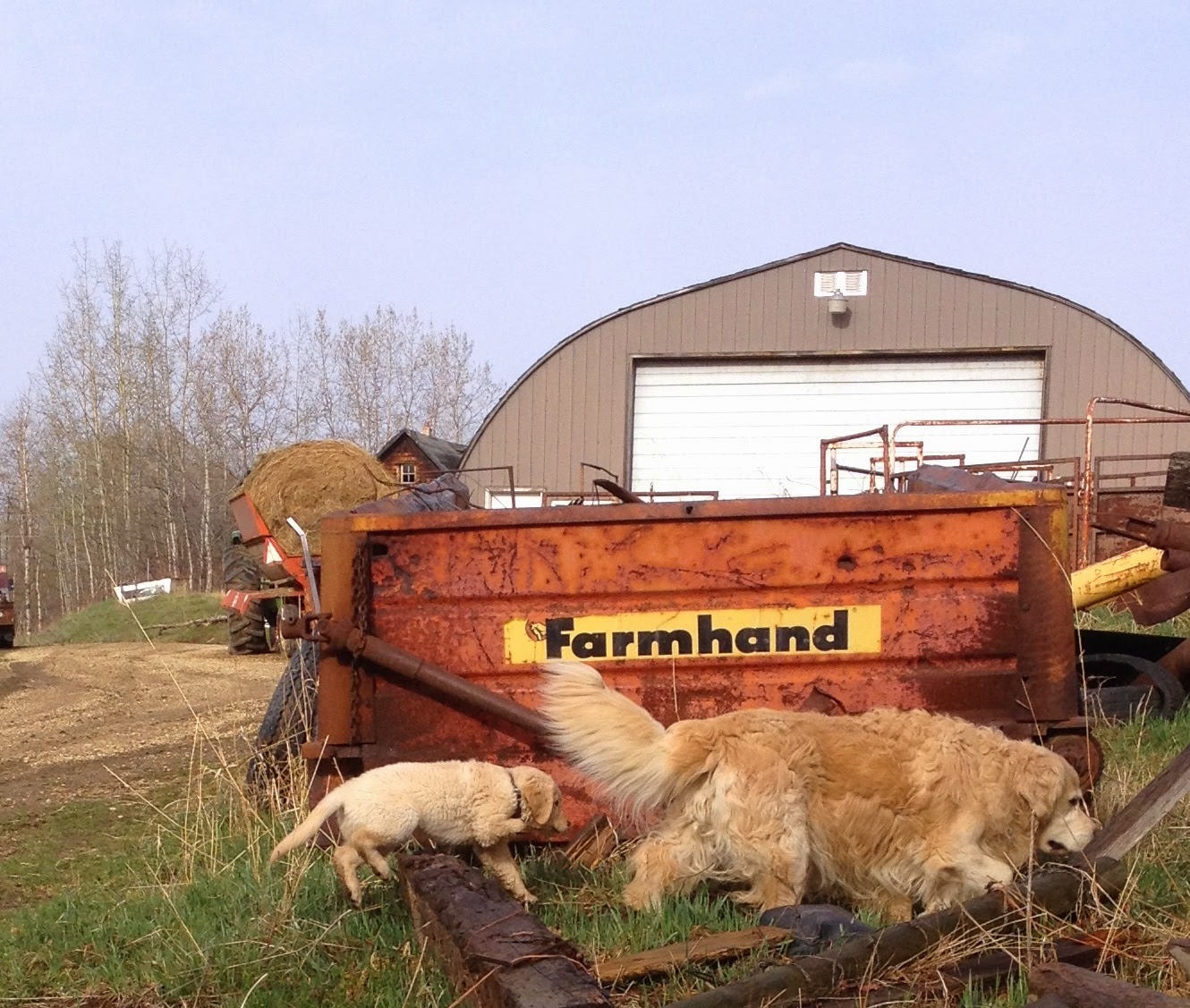 More often than not he is tagging along with or near Winston, who has taken to the role of benevolent mentor like he was born to it ! 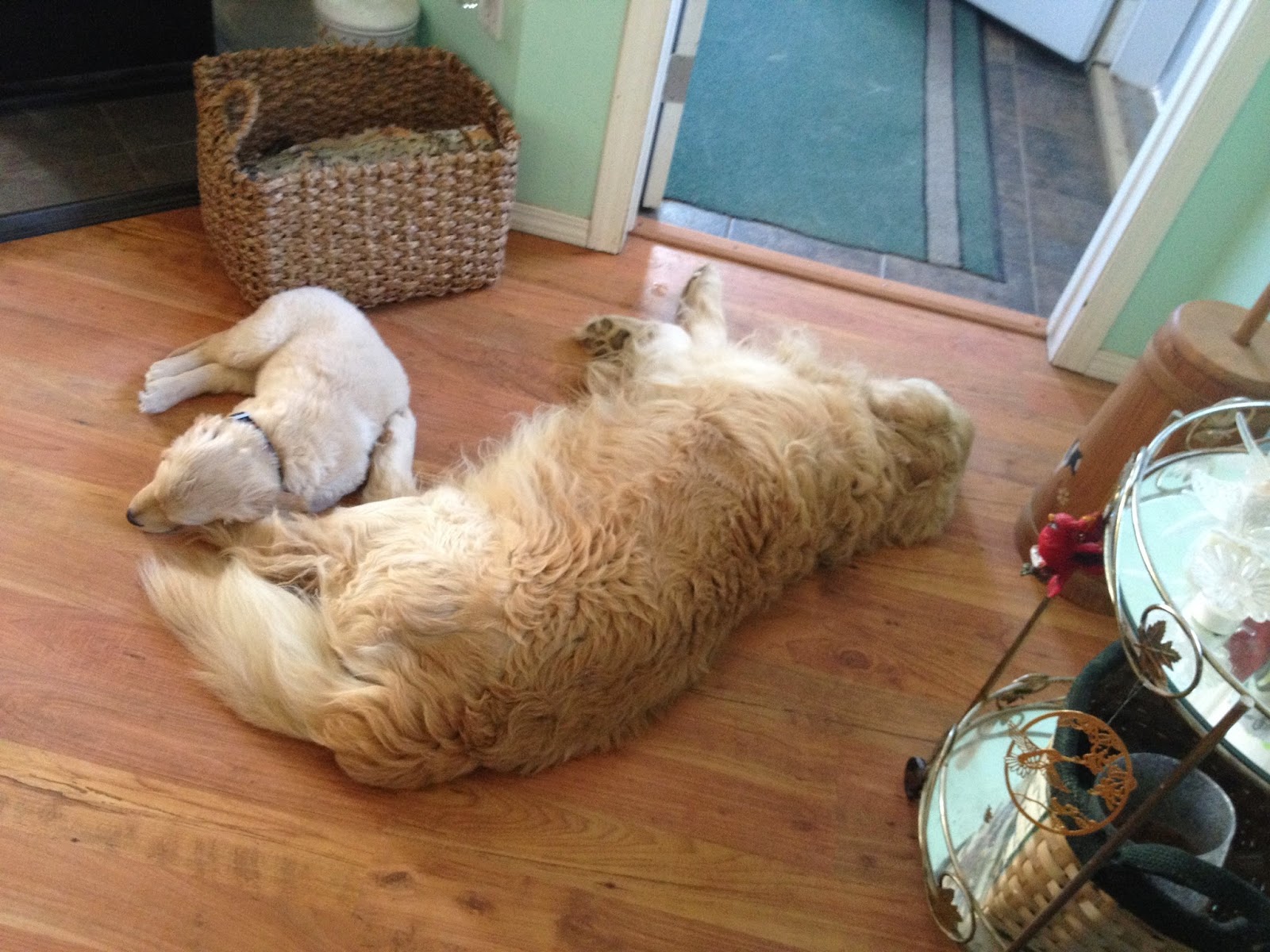 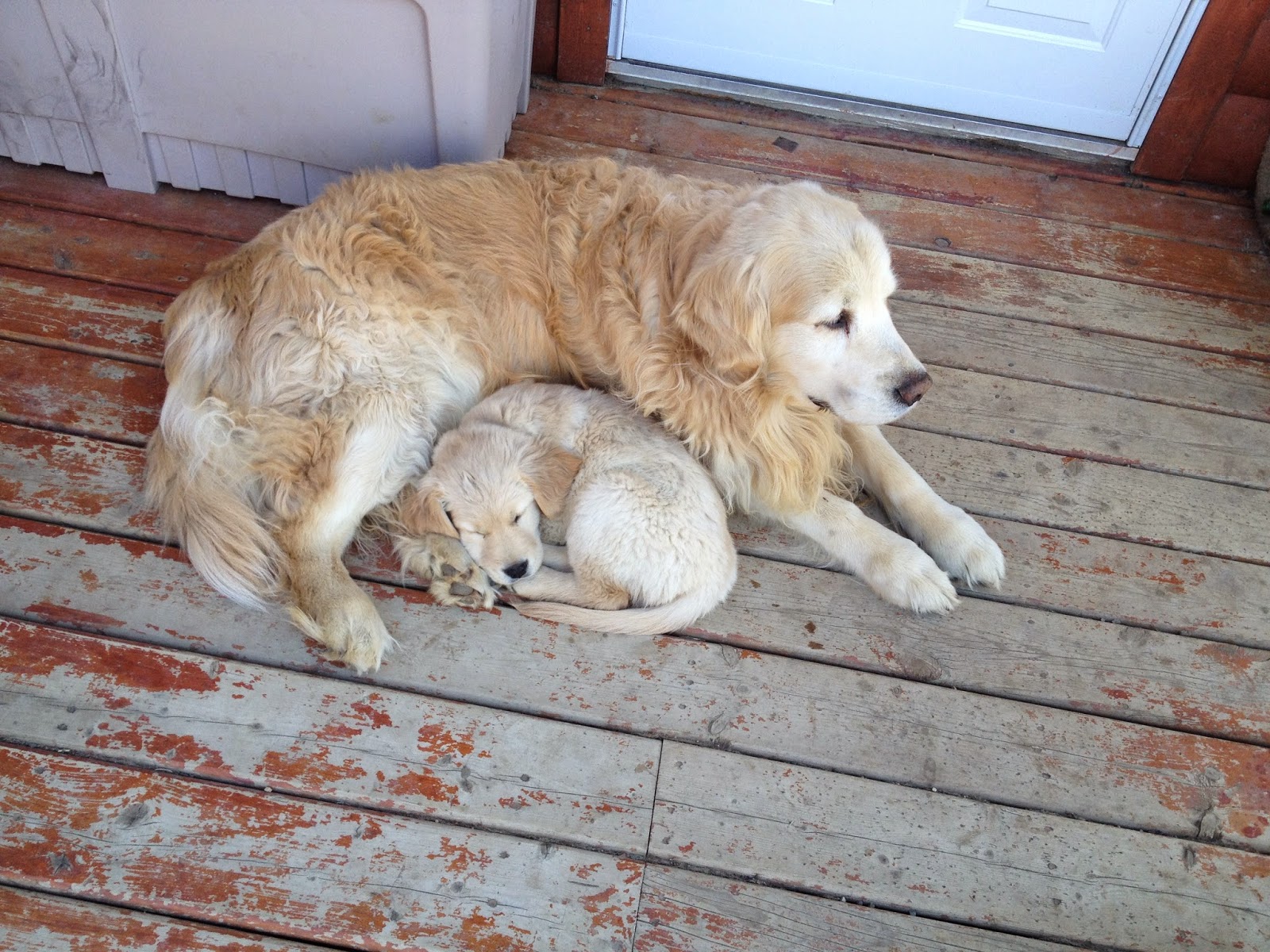 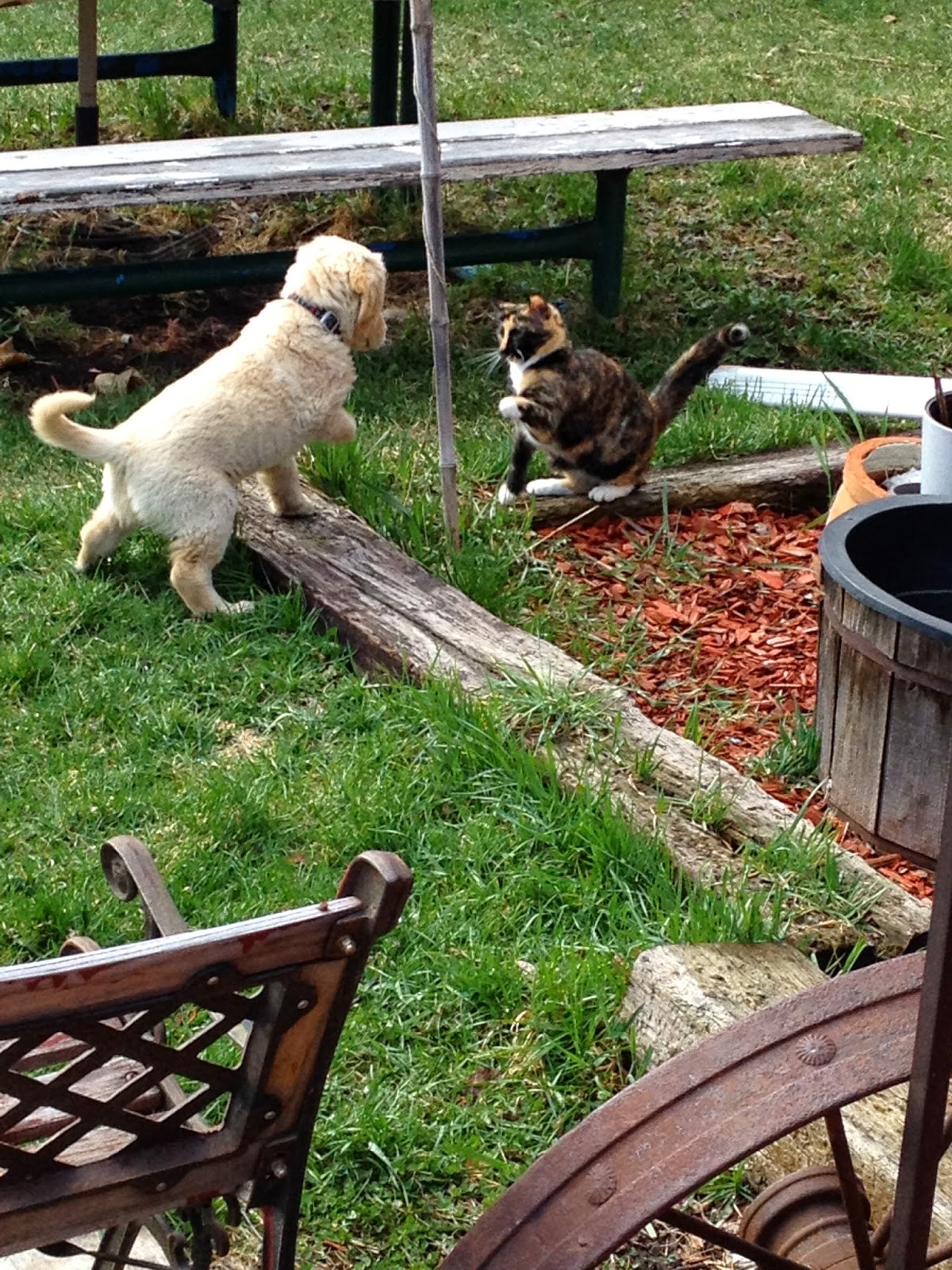 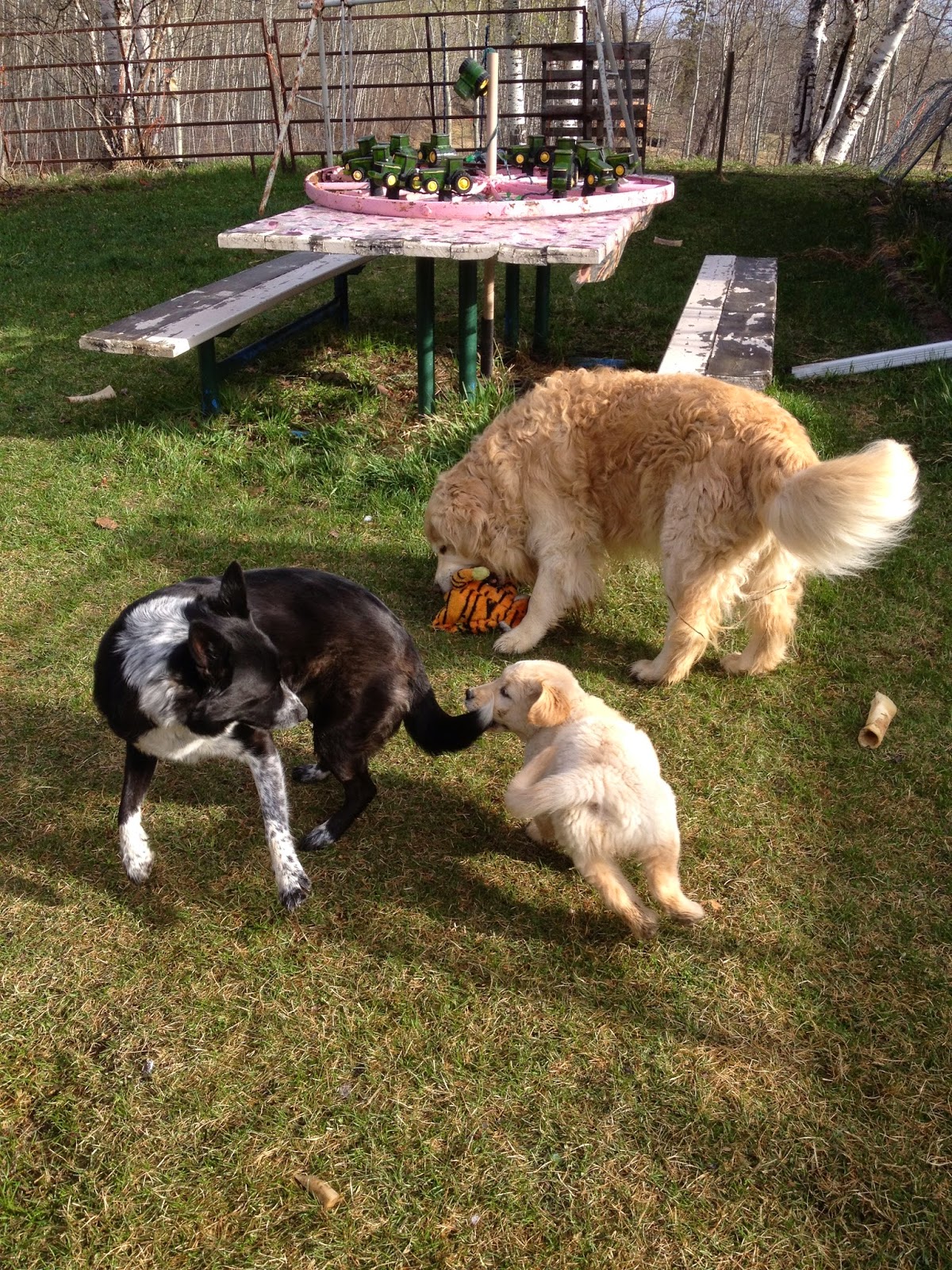 And as I said, Skeeter is getting there. That said Skeet can be forgiven a lot after his behavior yesterday , Phoenix had gotten down and cast in his pen , and Skeeter sounded the alarm barking frantically at the house till I came out . Loyalty? I kind of think so, he and "Fix " spend a lot of time playing and really, whats a dog and pony show without a pony? Whatever his intent I am awfully glad he let me know, and Phoenix is unhurt , was a bit shaken and agitated, but sound as dollar today with no ill effects. 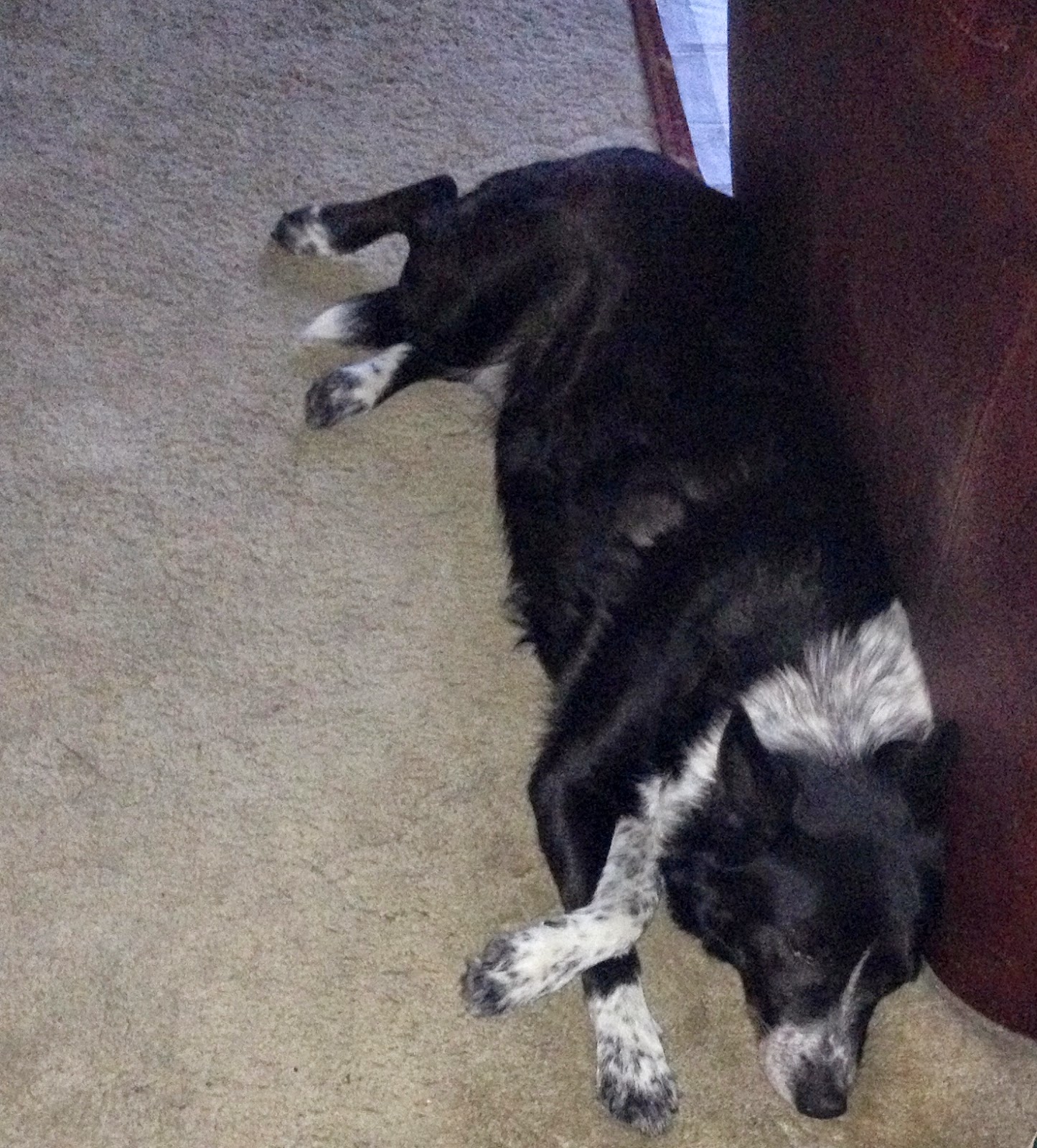 So that about wraps up what I have been up to. Cat and Andee will be coming home in a week, and while I will be glad to have them here I sure enjoyed the convenience and companionship of having them at the Rusty Horseshoe, such great people . I have made a deal I think to do something similar next winter as well.

That's all for now, as always stay safe my friends!
Posted by Sherry Sikstrom at 11:11 pm

Glad to hear from you and that all is well. And thanks for all the cute pup pics!

So cute that Winston has taken the lil guy under his wing!! Our barn used to have a dog that went on high alert when a horse would cast, smart dogs!

Nothing at all wrong with being too busy to blog! So glad things are going well your way!

Totally understandable that blogging slipped your mind! Henry is so adorable, and it looks like he has found his way into the hearts of all around him, humans and critters alike. Cat is looking fabulous!

Life gets busy that's just the way it is lol ! Lovely photos, glad all are ok and getting along ! Thanks for sharing . Have a great week !

Winston and Henry are just too adorable for words!!

Your adorable pics sure make it hard not to go out and get a puppy right now!! Bless Winston and his mentorship and BLESS Skeeter for sounding the alarm!! Awesome that all is well! I'm with you Sherry, about the time thing - it's ridiculous how fast time is going. I for one, wish it would slow down a bit.

Haven't blogged in ages, neither. That picture with the Farmhand sign is calendar material, glad I stopped by to see what's really been happening ;)

Spring is nigh, more work than time.
Better to be busy!
Love to my favourite, and one and only handsomeApp.
Hugs and scritches and woofs to you <3