I take a lot of  photos. (understatement of the year! LOL . And while I did  invest in a big  camera ,a Canon  Rebel T2I ,my go to camera  for years has  been a little Panasonic Lumix DMC TZ4. I love  that  camera, so much that when  my first one was on its last  legs I scoured  eBay until I got a screamin deal on a brand  new  replacement. And I used it , most of  my photos  over  the last  5 or so years have been  taken on it, I carry it everywhere with me , and I suspect that is why it got so tired and died. It started to fail in  the early  spring but I got it cleaned up and rejuvenated and it lasted until yesterday.

I have  checked  eBay, and several other  sites but sadly they  don't make that model  anymore and I wont buy it used . So now  the question, to buy a new  one the next  model up? 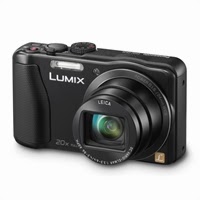 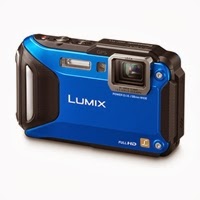 (not  buying form  this site I found  both  cheaper  elsewhere
fair difference in price, but the dust proof  part is a pretty  compelling  feature, seeing as  the camera  even in a cover  does tend  to ride around in my pocket on the farm, and my pockets, are , well, um chore coat pockets.
the  waterproof , has  less  zoom  than the new  model, but almost as much as  my old one  9.3  as opposed to 10X , but the newer model has 20X , so  hmmm,  in a perfect world I would get both  but that might be  just  greedy.
Am I determined to stick  with  Lumix? yup,  for several  reasons, they are  great cameras, and unlike a lot of companies  the batteries and chargers, connectors and accessories don't  seem to change with  every upgrade, so I can  use  some of what I already have  to upload photos , and a spare battery is never a bad idea!
Anyhow, while I think about it , you will be subjected to old  photos and cell phone pics, and maybe I will drag out the big camera  from time to time to get more used to using it .

Till  then  be well and stay safe my friends 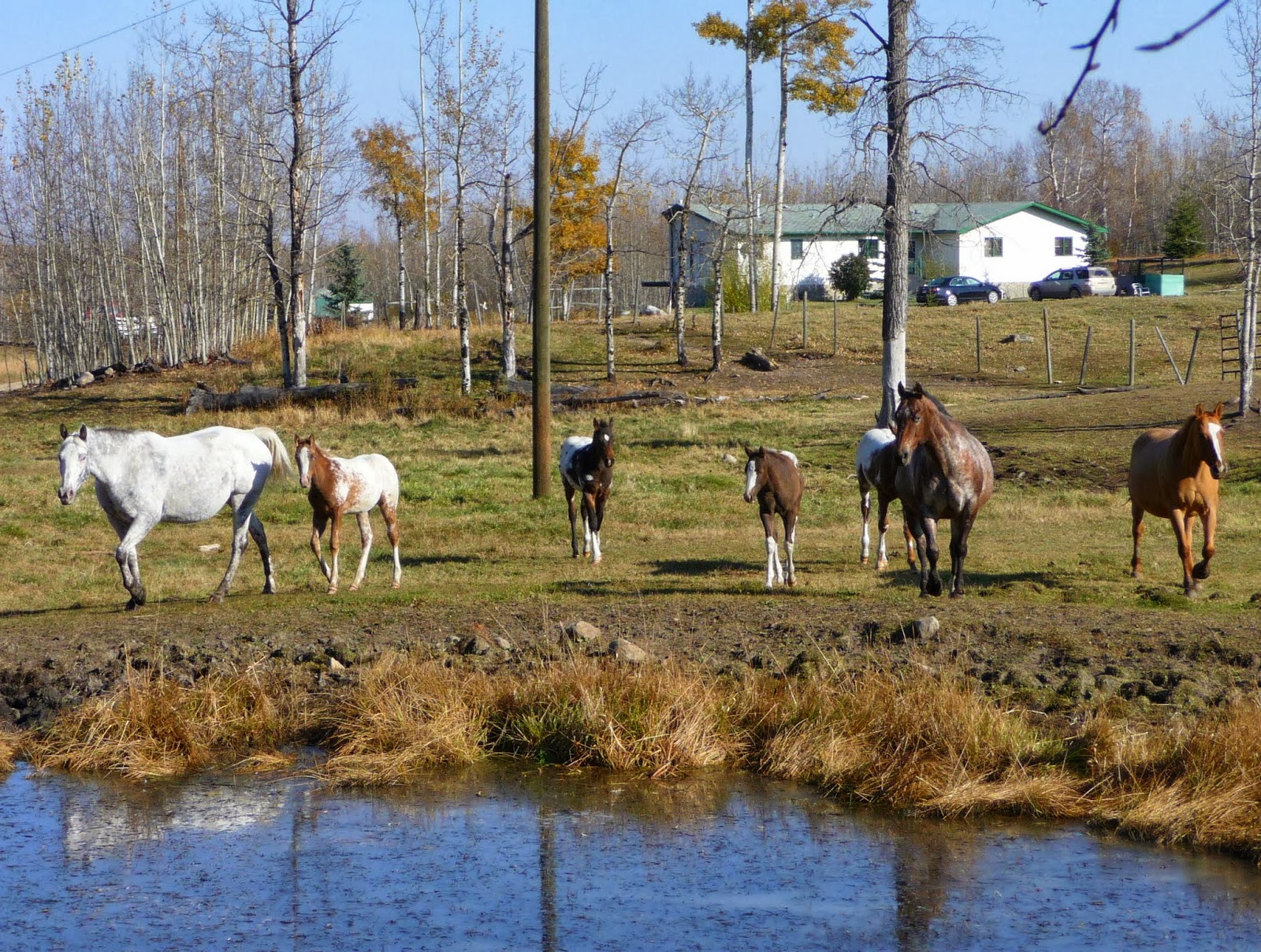 Posted by Sherry Sikstrom at 9:54 pm

I feel for ya! I have a couple "nice" cameras, including my DSLR (which I love) but they just aren't handy for having with you at all times.
My fav camera was a little Nikon Coolpix that fit in my jeans pocket. I could take it riding without a problem (we've met in real life, you know I don't have a lot of room in my pockets lol)
Sadly it got dropped one too many times, and while it still actually shoots the cover for the battery won't stay closed :(

Go for the "Fern Valley-proof" model. It may cost a wee bit more; but if it has some self-protection....

I got a shockproof, waterproof, camera that is a Nikon brand but it's so much fun to jump in the water, camera in hand and freak people out. lol :). I've dropped it once and it is good for 5 feet and it was from my hand dangling at my side... so I think they're worth it, it's just a matter of does it take the same quality photo....

I must have the same camera as Nicole, the Nikon AW 100- I highly recommend getting the waterproof (therefore dust proof!) shock proof type- can't beat them! Literally! I've dropped mine, banged it, had it out in the hay and dust- no problems. The zoom is the price you pay but the pics are pretty good.

Be greedy (practical really) and go for it! Because we reap the rewards too :-)

Sorry for your loss... :) But you are going to get a new camera my friend! Always fun! Do you think you've gotten less life from your cameras because of not being dust or water proof before? If not, then I'd advise getting the 20x zoom - it is AWESOME!!! The more zoom, the better baby!!!

I suggest getting as much camera (quality & features) as you can comfortably afford. You use your camera a lot, in a rugged outdoor environment, on moving subjects.

I learned the hard way with camera's, you get what you pay for - and it's not worth the savings between two chosen models, in the long run. Take reviews into consideration. The decision is ultimately yours, happy camera shopping!!

Yeah, we need those little guys when working around horses. We can stuff them in a pocket to free up our hands. I recently discovered that three of my cameras can all use the same cable which beats having to dig around for the cable that came with each camera.

I have been looking for a camera and was seriously considering a Lumix I have heard god things, my Canon powershot is on its way out. It has been farmed:) dropped a few times I am surprised it lives on. Let me know if you get the waterproof one how you like it would be handy around here. Hug B

I think I should consider the waterproof, dust proof , shock proof model.
Actually I wish I could really get a dust proof living room. lol